Would You Lend Your Home Security Camera to a Police Database? 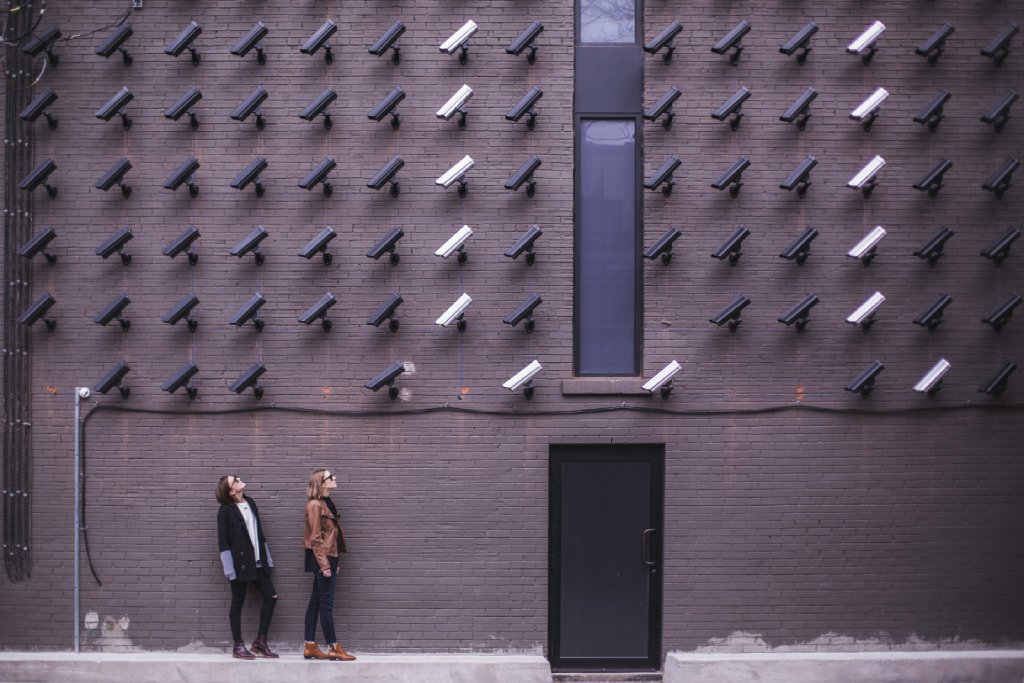 Photo by Matthew Henry on Unsplash

How much do you trust your public servants?

A majority of police departments in Illinois are banking on the answer to that question being, "A heck of a lot."

Because, as the Springfield police announced this week, they want your home security camera in their database. 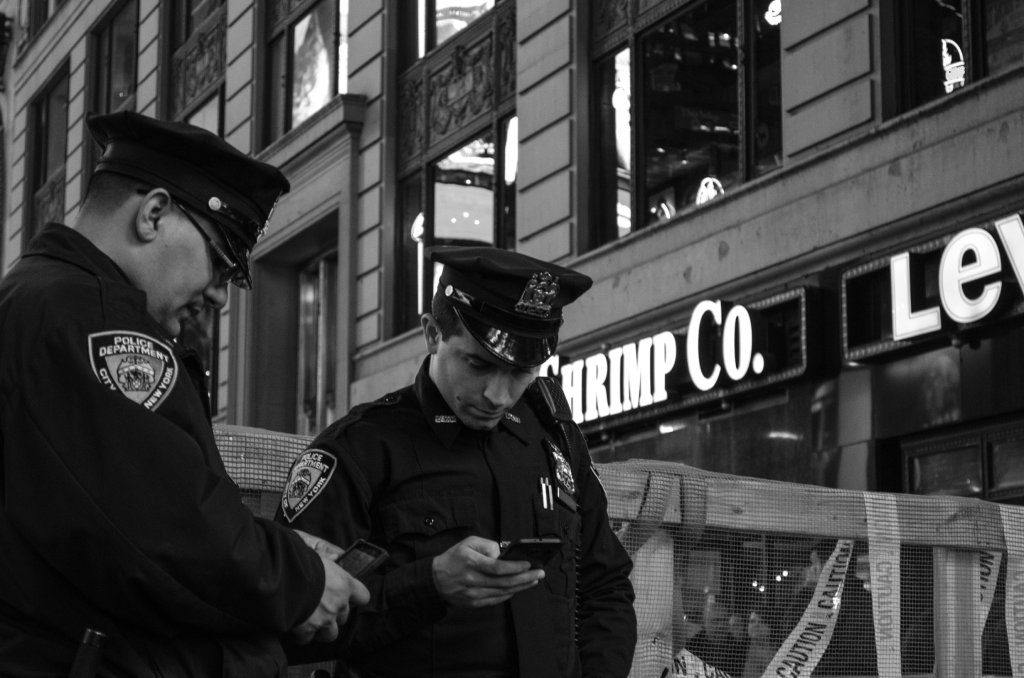 Photo by Matthias Kinsella on Unsplash

The database would include the address of the private security camera and a way for police officers to contact the owner of the camera should data need to be pulled from it.

The owner can then send any needed video through evidence.com, a private and cloud-based data management agency.

However, it may not even be a question of how much you trust your public servants, but do you trust cloud-based data management? 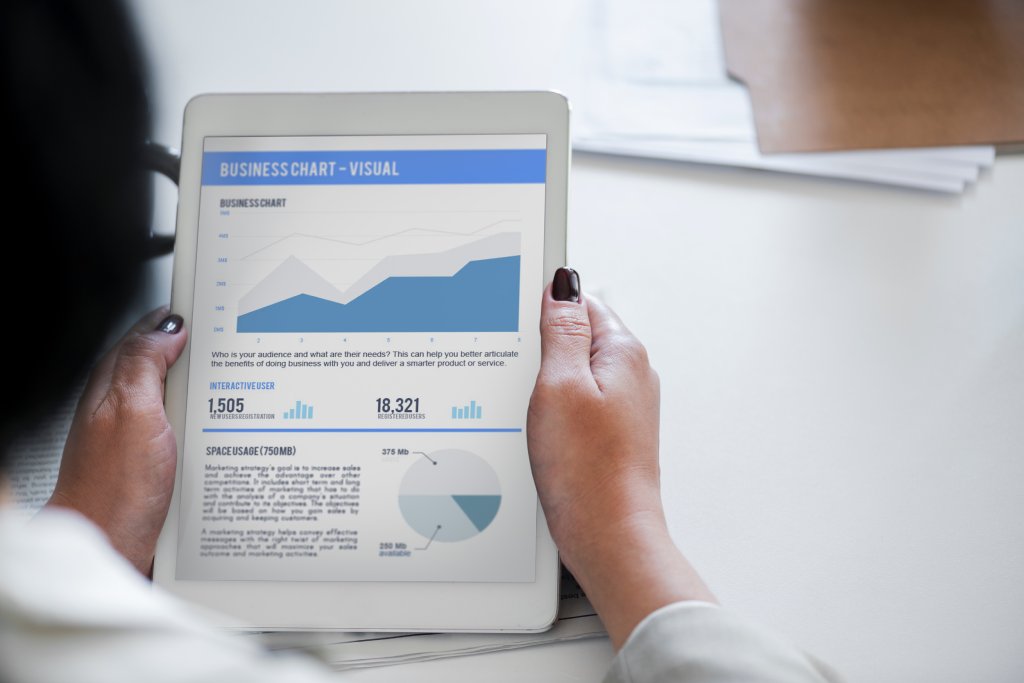 An infamous Chinese hacking group named "Red Apollo" went on the largest global cyber attack in 2017, and they did so by attacking cloud service providers.

Cloud-based hackers were also responsible for the huge Target cyber security breach in 2013 that involved 41 million people and Yahoo's security breach of 1 billion emails in 2013, according to Fox Business.

While the Springfield police are stressing this is a voluntary program, and that they will at no time have direct access to your security camera footage, it still begs an important question about cyber security in an increasingly technological world.

Watch as Ingrid Burrington, an author and surveillance expert, explains how large cities like New York and Chicago (which is already part of the citizen/police security camera plan) are already constantly under surveillance.

Sound off in the comments: would you enter your security camera info into a police database? What would make you?