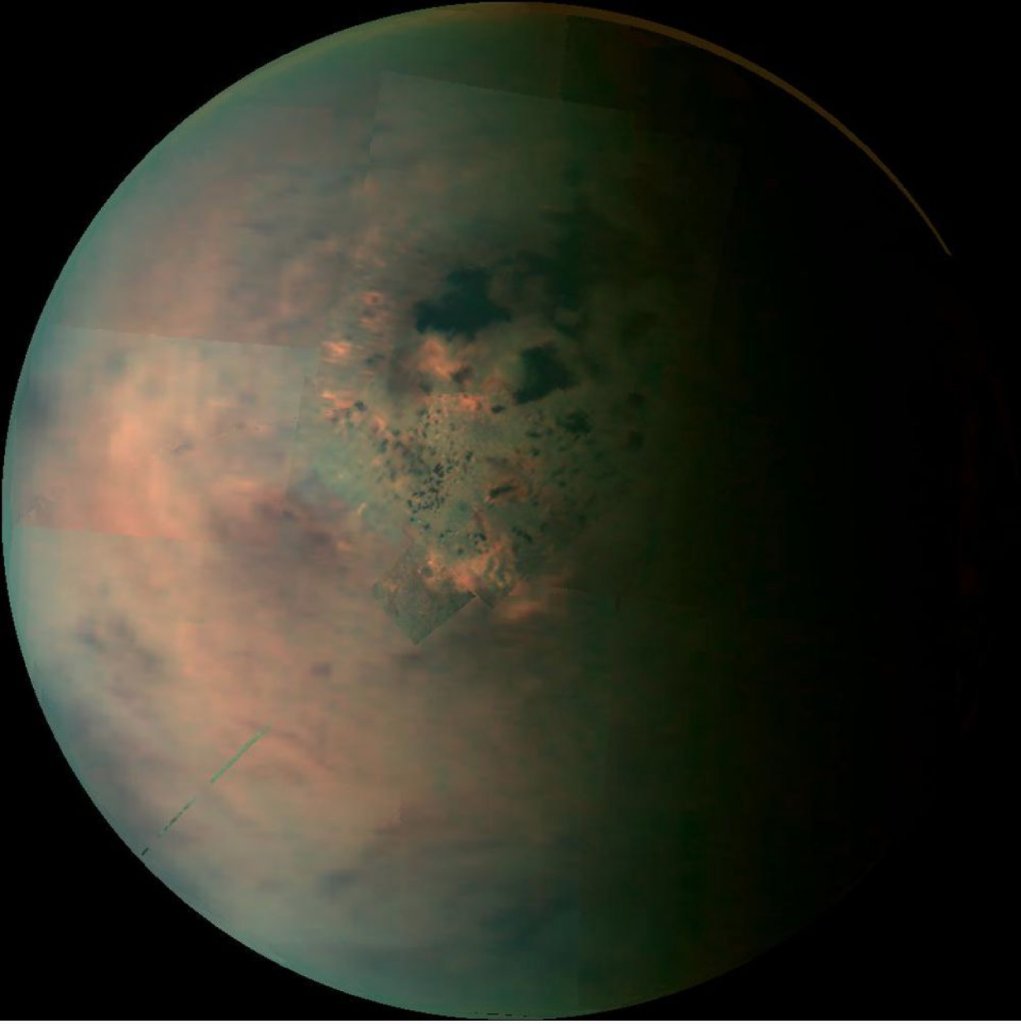 And more mysterious it has become with the new photos taken in April.

Titan, one of many of Saturn's moons, is the only place in the known solar system other than Earth that has stable lakes on its surface, and scientists just took incredible pictures of them.

These photos continue to fuel scientific controversy over the possibility of life here. 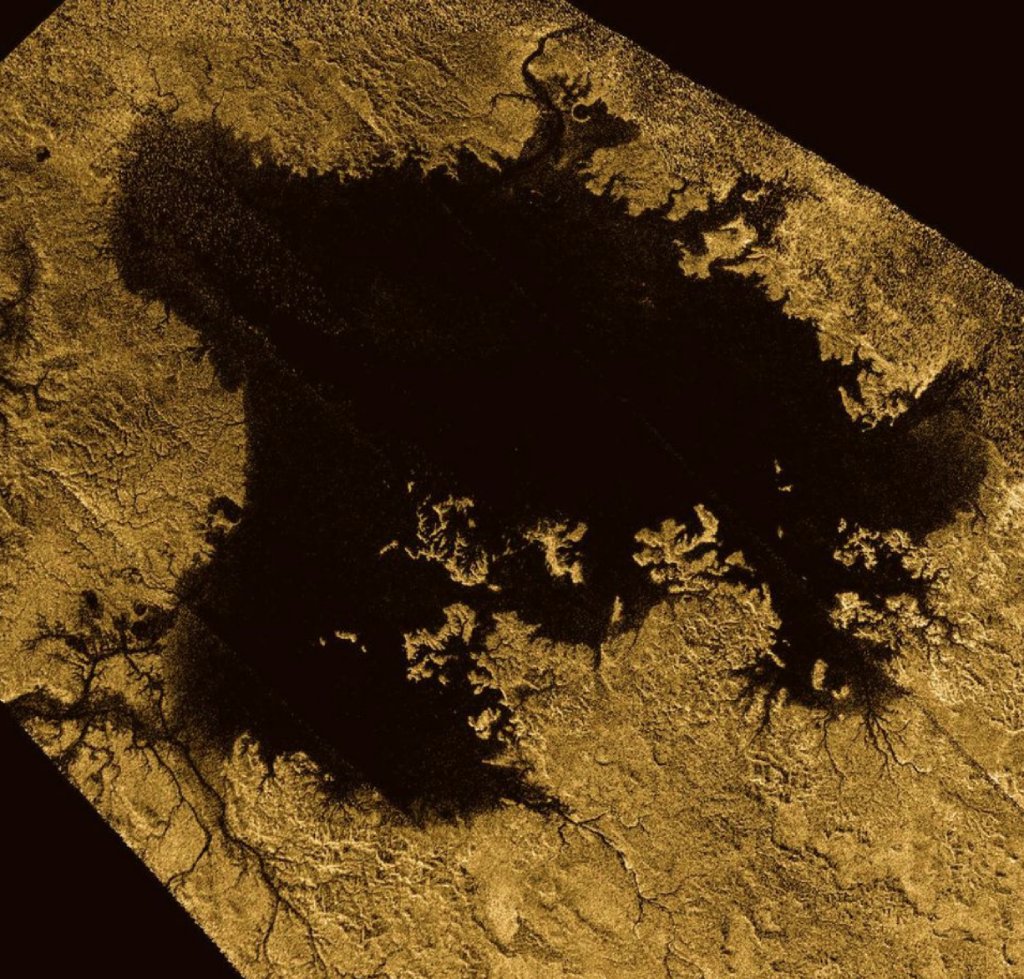 The above photo is the second largest body of liquid on the surface of Titan. Liquid on Titan is not like liquid on Earth, though, because of Titan's incredibly cold temperatures.

This lake is filled with ethane and methane, but scientists still think it could hold alien life.

This belief is so widespread that the University of Illinois at Chicago is conducting a $1.1 million research project to try and prove Titan's ocean holds life. 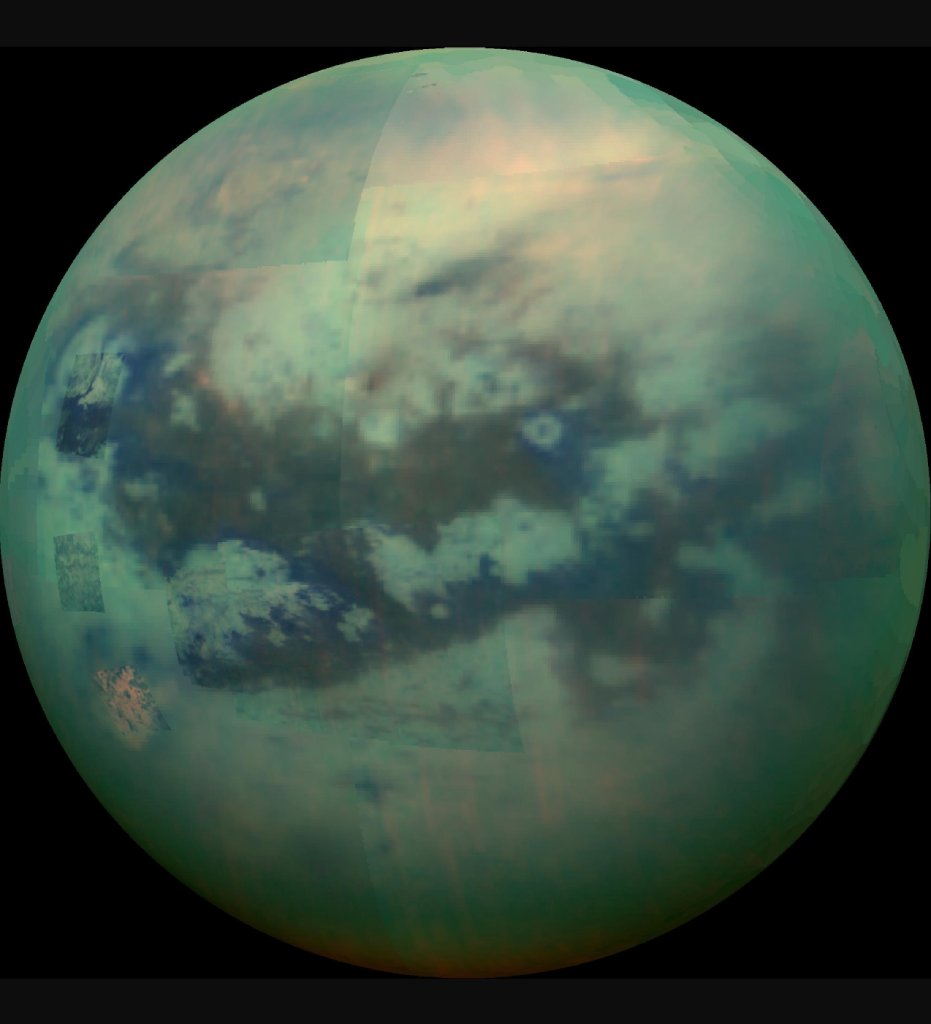 Titan has always been a thing of wonder to scientists. Take, for example, this photo of Titan's sand storms which the NASA website cryptically named, "Peering Through Titan's Haze."

The word, "mystery," comes up so frequently in NASA's photo database of Titan that it's incredible scientists know anything about it at all.

This mystery is one of the reasons NASA is planning to send a probe, Dragonfly, to Titan in 2025 (although it will take 9 years to reach the moon). To be fair to NASA, a 9-year journey isn't bad for the nearly 1 billion miles the probe will need to travel. 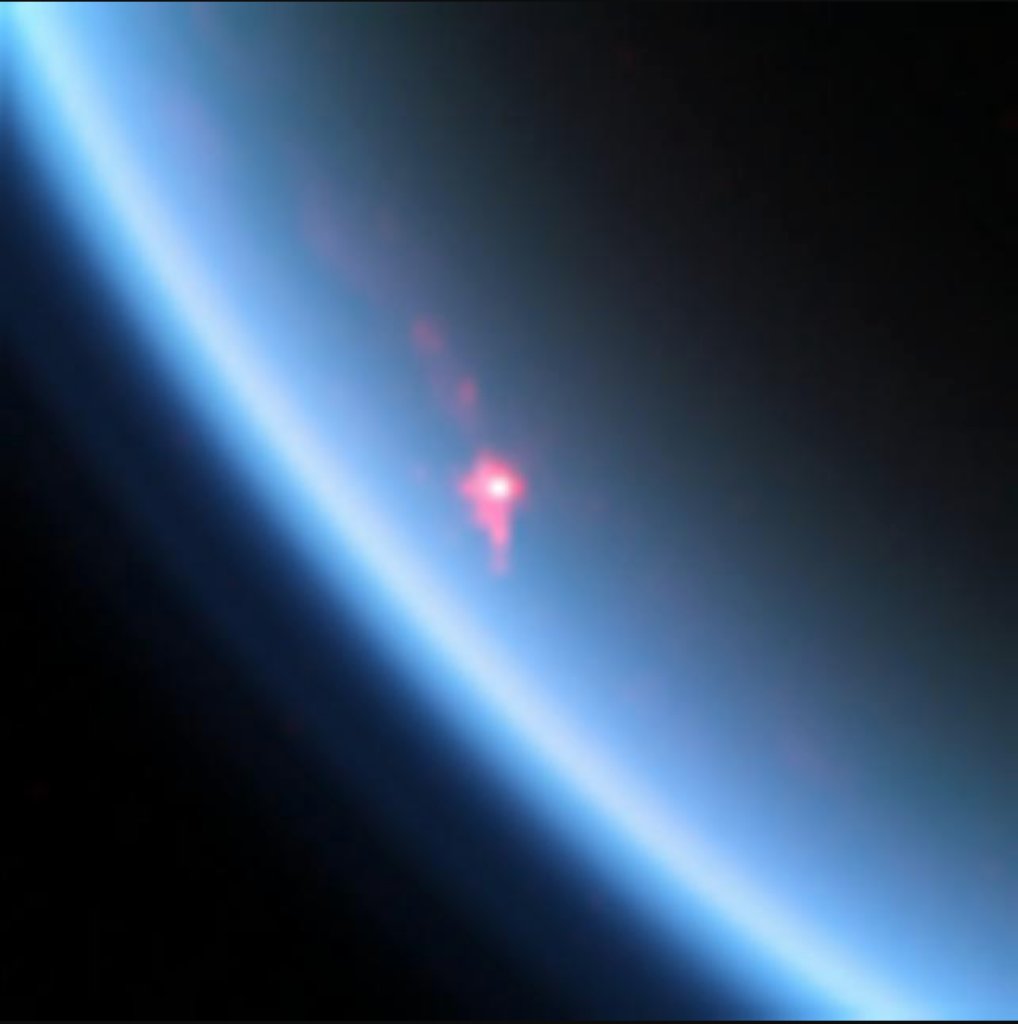 Previously to last month, many of the photos NASA had of Titan are like the one above-they simply raised more questions than they answered.

The above photo is a sunglint on a lake on Titan's surface. 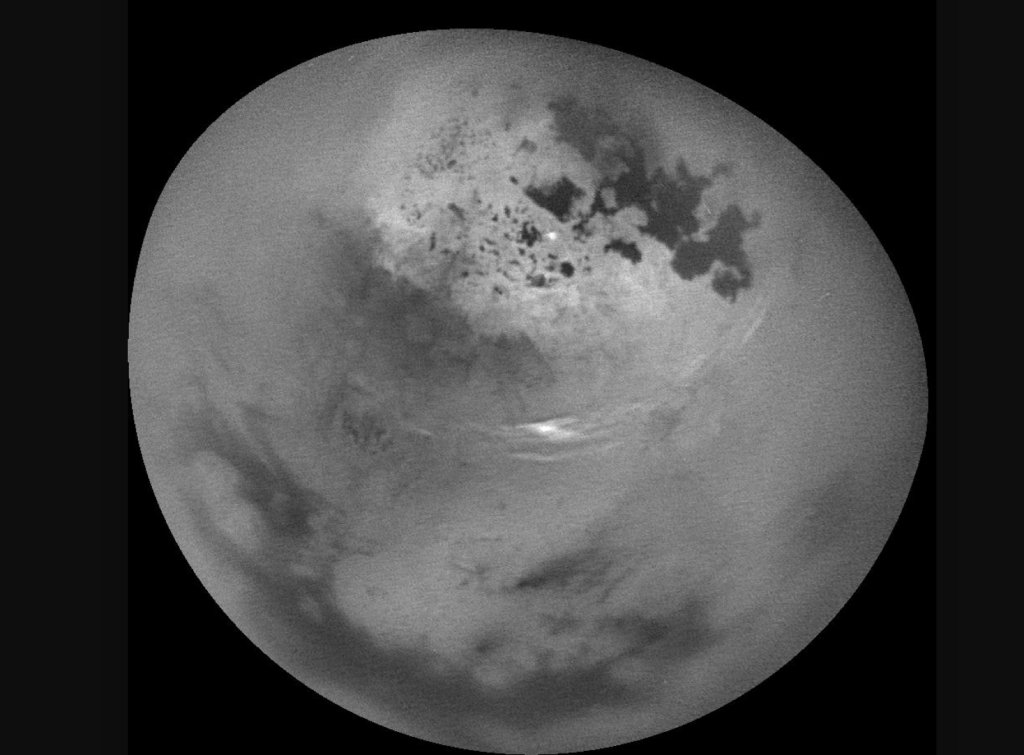 In the search for alien life and more hospitable planets and moons for the human race, Titan is one of the most promising places.

These newly-analyzed photos revealed that 40 percent of Titan's circumference is an ice corridor and may be more hospitable for alien life than we ever believed before.