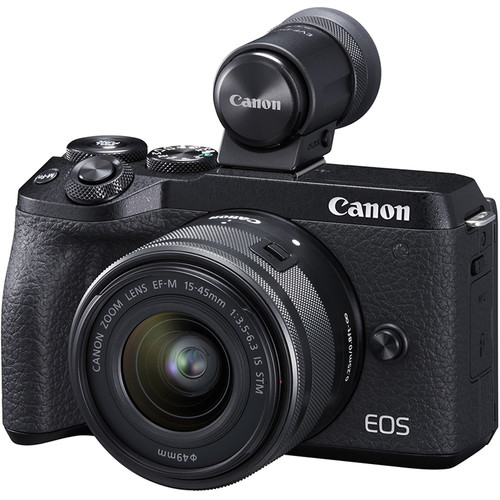 Since these cameras are mirrorless, and neither one is actually an SLR or rangefinder camera, it’s simply a way to describe the body styles and how we might use them. The through-the-lens (TTL) viewing is accomplished by the imaging sensor and electronic viewfinders, both at eye level and as rearview screens.

Both of these cameras represent good forays into the mirrorless realm for beginners and enthusiasts alike. Additionally, you can find both cameras as used bodies on websites like MPB, our preferred online platform for purchasing pre-owned gear.

Let’s get into the details of both cameras and explore why MPB is a fine choice for purchasing cameras and accessories. 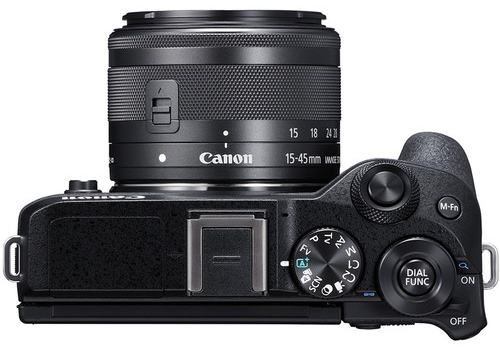 The Canon M6 Mark II was introduced in 2019, replacing the original Canon M6, which was released in 2017. At the heart of the Canon M6 Mark II is an APS-C format 32.5MP sensor. A firmware update in 2020 added 4K video to this camera’s features list.

One of the first things you’ll notice about this camera is its compact size. Even for APS-C format cameras, this camera is very compact. Another thing photographers will notice right away is that the body itself has no eye-level viewfinder. There is an optional eye-level finder that can be attached to the camera accessory shoe.

The 32.5MP you get with this APS-C format sensor is a lot of resolution. In fact, this is the same sensor that is in the DSLR-style Canon EOS 90D. It is capable of delivering extremely high-quality still images as well as 4K video with no cropping. 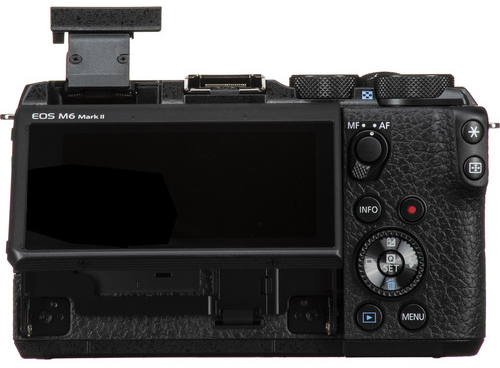 Other features of the Canon M6 Mark II are an ISO range of 100-51,200, 143 AF points, and a tilting LCD rear viewscreen. The camera is capable of shutter speeds from 30 seconds to 1/16000th, has a small built-in flash, and offers exposure compensation and AE bracketing. Also available are 14 fps still imaging sequencing and multiple metering and exposure modes.

While this camera produces fantastic still image files, many photographers will probably look at this camera for their videography needs. The Canon M6 Mark II really excels as a small, yet fully-featured video camera. The uncropped 4K recording plus the excellent quality of Canon lenses means you can use this camera as a serious videography tool. 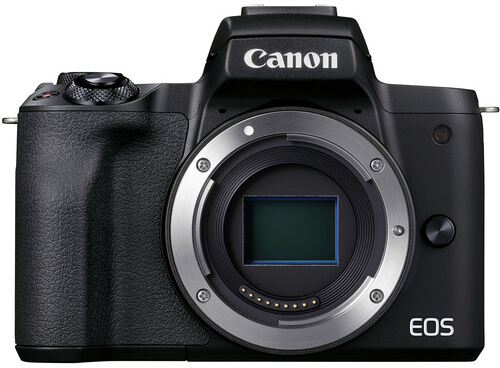 The Canon M50 Mark II appeals to many photographers as well as vloggers and other serious videographers. The form factor makes the camera feel like a DSLR, but it has the compactness and light weight we expect from a mirrorless APS-C format camera.

Inside this camera is a 24MP APS-C sensor with a 1.6X crop factor. The ISO range is 100-51,200, and there are 143 AF points, a fully articulated LCD rear viewscreen, and exposure bracketing and exposure compensation. You get a built-in eye-level viewfinder, shutter seeds from 30 to 1/4000th, and a small built-in flash. 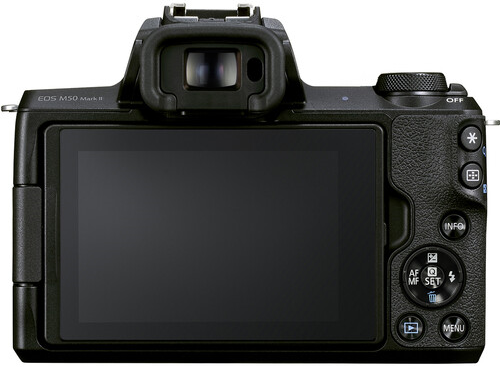 The 24MP of resolution is pretty standard for a better APS-C format camera. It’s capable of outputting excellent still image files, and this camera also has 4K video recording, though there is a fairly heavy crop for 4K vs 1080p. 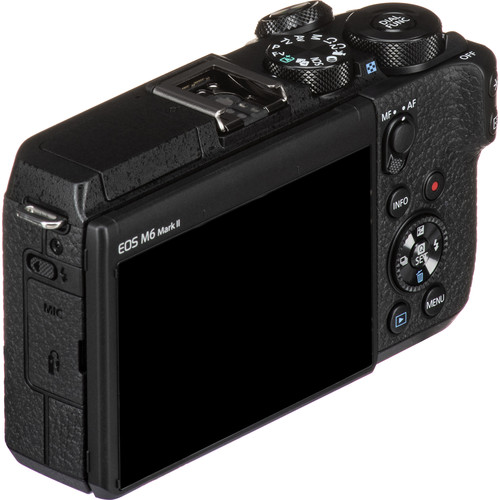 Differences will likely make the decision regarding which camera to get. They include: 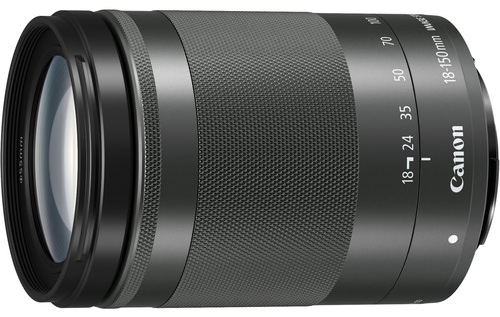 There aren’t many lenses for the Canon M6 Mark II or Canon M50 Mark II, but what is available natively are superbly designed and very high quality. An adapter from Canon allows you to mount EF and EF-S lenses without any loss of function.

Other manufacturers make a wide variety of adapters, but not all of them allow full functions of autofocus or lens aperture. Some operate in a stopped-down mode only. Chances are you’ll opt for the Canon M-mount lenses since they fit and function so perfectly with the EOS M cameras. A few options include: 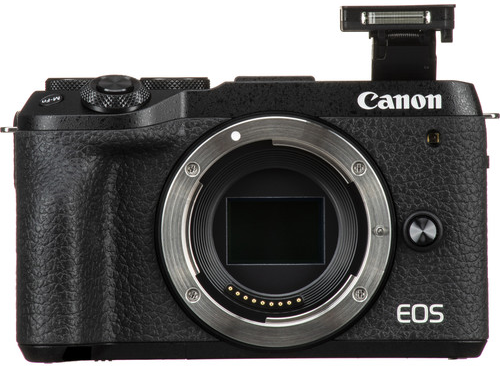 The best way to decide between these two cameras is to consider how much you want to spend and how much uncropped 4K you want.

Videographers who want 4K will easily choose the Canon M6 Mark II. Vloggers will be comfortable with the video of the Canon M50 Mark II. Shooters primarily interested in still photography may prefer the DSLR handling of M50 Mark II as well camera. 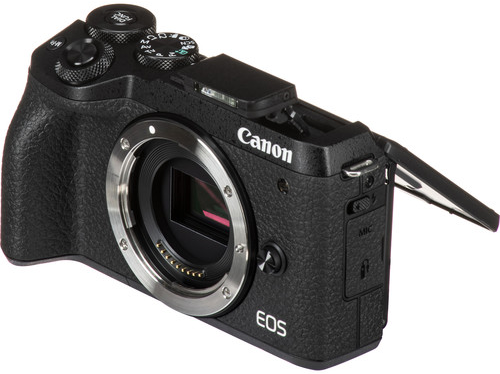 A way to maximize your photography equipment dollars is to visit the online platform MPB for pre-owned photography gear. I use MPB so much, they seem to anticipate my calls! Just kidding.

But still, what makes MPB a favorite place for my own equipment needs is that they provide a six-month warranty on most items they sell, and there’s a seven-day return/exchange window on those items as well.

MPB also lists the exact condition of the cameras they have in stock because they thoroughly inspect each and every item before putting it online. So, if you want a like-new camera, that’s what you’ll get if MPB has labeled it as such.

Plus, the fine folks at MPB are photographers and photography enthusiasts, so they know what to look for in the first place. You can get great gear and save quite a bit in your photography gear budget by using MPB, too!