What is a Rangefinder Camera? 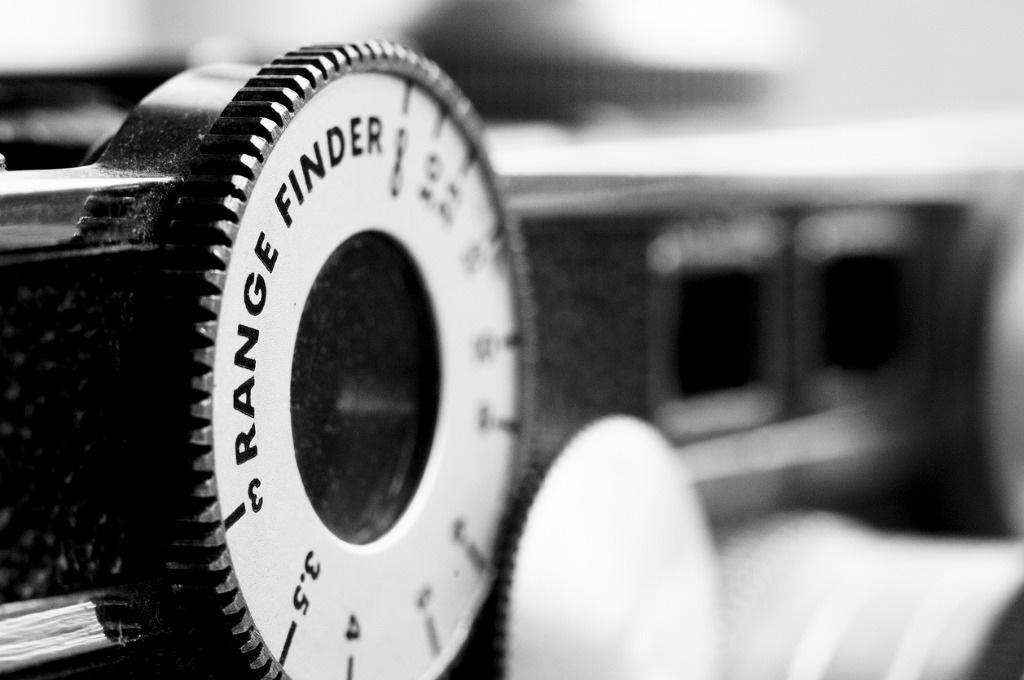 photo by YourNikonMan via iStock

Rangefinder cameras have been a part of photography for many years, offering a method of framing and focusing cameras and lenses that is accurate, fast, and simple to operate.

What is a Rangefinder Camera? 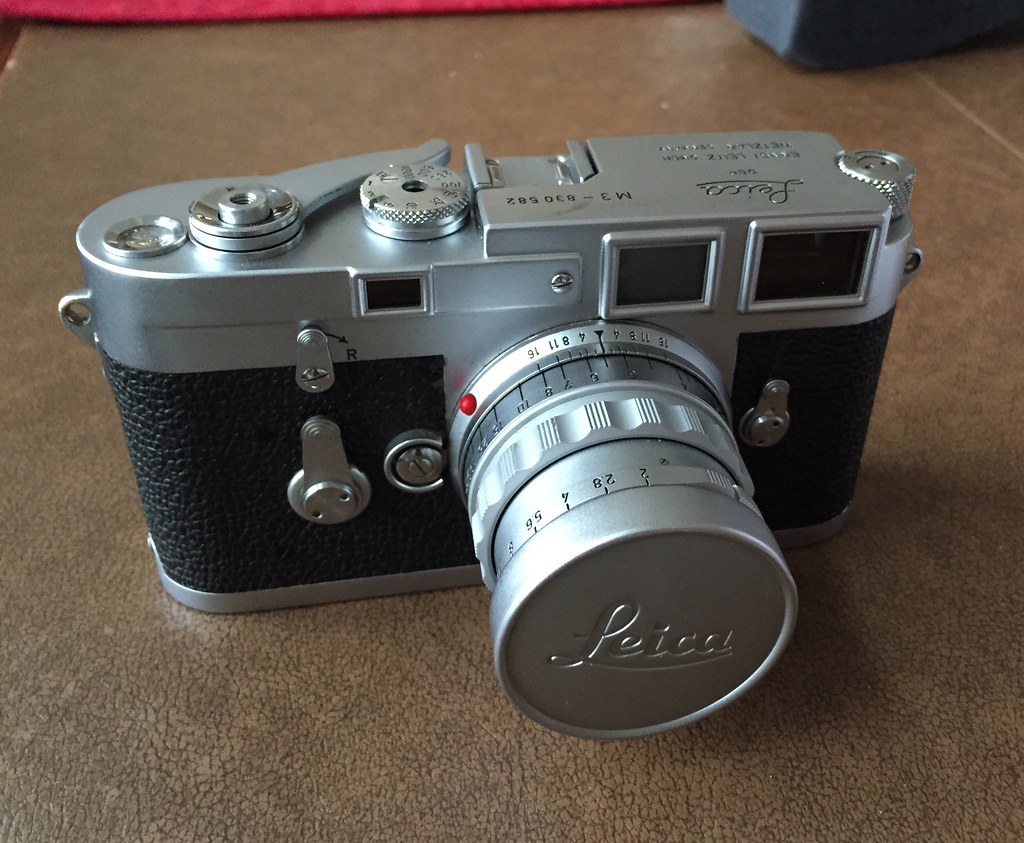 The rangefinder mechanism is often incorporated into a viewfinder, but not all viewfinders are also rangefinders. 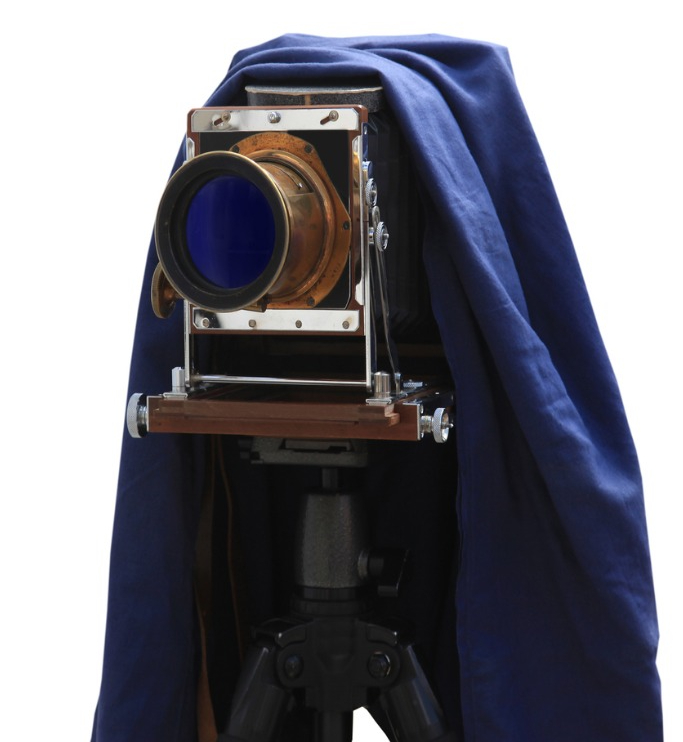 photo by sspopov via iStock

That’s cumbersome but effective and very accurate. To avoid the workflow issues and make operation quicker, camera and lens designers made lenses and cameras that allowed the photographer to focus the lens by means of distance scales and markings. Very quick, but not always accurate. 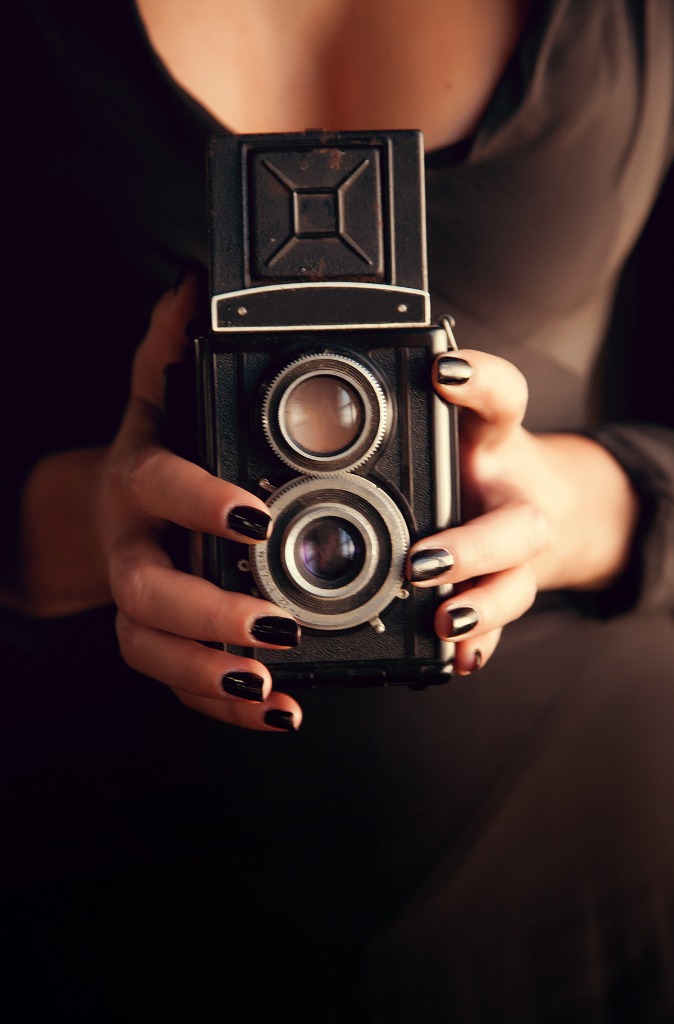 photo by THEPALMER via iStock

Some makers built a camera with two lenses linked to each other. One projected to the film while the other projected to ground glass and a viewfinder. Accurate and quick, but there are issues with needing two lenses.

A compact mechanism to show what was being photographed was the optical viewfinder. It used tiny lenses to show the approximate field of view of the picture taking lens. But, how does one determine focus with a simple viewfinder? By guessing, basically.

And that's where a rangefinder comes in. A typical mechanical rangefinder uses a system of small lenses, mirrors, and two different windows up front to allow an optical comparison that can be used to determine accurate focus.

There is a lot more detail that can be said, but this sets the playing field. A camera rangefinder is an optical/mechanical apparatus that determines focusing distance for a camera lens. The Leica M-3, introduced in 1953, is one of my favorite cameras to use as an example of a rangefinder camera.

How Does a Rangefinder Camera Work? 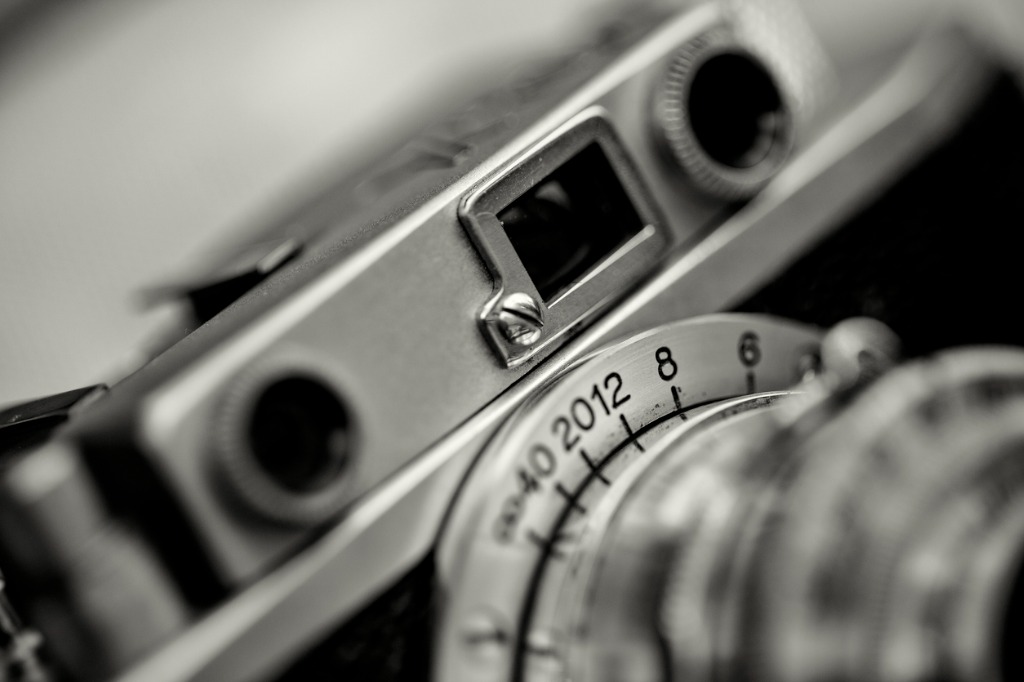 photo by Dougall_Photography via iStock

How does a rangefinder camera work? The key is in the description about the two windows up front. These two windows show a view of the scene in front of the camera, but separated by a small amount of space.

By using lenses and mirrors, plus knowing the distance between these two windows to an extremely accurate degree, the rangefinder can let us visually compare the images.

Many rangefinders superimpose the two scene images on top of each other. When both images agree or allign, the lens is properly focused. This is the most common method of how to use a rangefinder camera. 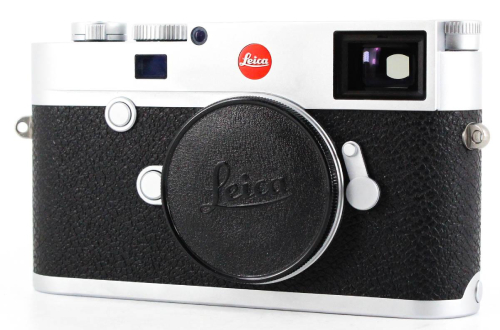 In early years, there may have been a separate viewfinder that showed an overall view of the scene and the rangefinder eyepiece was used only for focusing. But most of the more modern rangefinder cameras had the rangefinder combined into the viewfinder. This made it a lot more simple and very quick to focus for taking the picture.

Interestingly, in the early days of autofocus technology, this rangefinder method was one of the ways that an AF system compared data in order to focus a lens. Sonar was also used, but modern cameras generally use some form of contrast comparison now.

One of the benefits of using a high quality rangefinder was that some lenses were a little fiddly in how to determine accurate focus on a ground glass. A type of lens that may still give some photographers fits when focusing is a fast wide angle lens. It just gets a little difficult to discern sometimes.

Since the rangefinder uses the superimposed image method of focusing, the fast wide angle lens can be focussed precisely and definitively without much fuss. WHich was a reason why so many early street photographers preferred rangefinder cameras even long after single lens reflex cameras became commonplace.

What is the Best Rangefinder Camera? 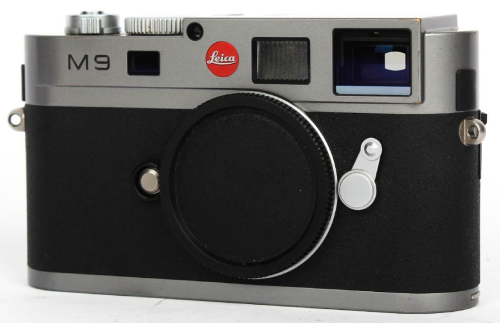 What is the best rangefinder camera is a great question. There is certainly room for more than only one correct answer. Especially since there are great examples of rangefinder cameras throughout film and digital cameras. 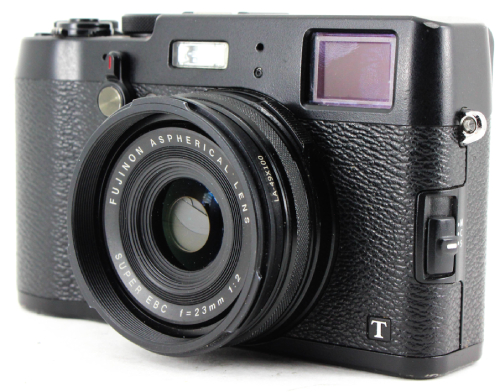 For some digital photographers who grew up in photography on classic film cameras, these cameras bring a familiarity of form of function that they may prefer, but you don’t be a classical film photographer to appreciate modern digital cameras such as the Olympus Pen, Fujifilm, or Leica cameras.

Rangefinder cameras in the digital age provide high quality images and extremely accurate focussing ability. Try one out yourself to see what the fuss is all about.