When I’m doing camera comparisons, the cameras that I’m comparing are typically loads different from one another. One is usually much older than the other and I feel as though I shouldn’t really be comparing the two because they are both aimed at really different types of photographers. This Sony a6100 vs Sony a6600 comparison is nothing like this.

For starters, both of these cameras are relatively new. The Sony a6100 came out in October of 2019 and the Sony a6600 came out literally one month later in November of 2019. If you know anything about cameras, then you’re likely wondering why in the world Sony would do something like this.

If we’re being honest, I think the answer to that question is “because they could.” Both of these cameras did really well for themselves when they first came out and I think that they’re both going to continue to sell like crazy for a few more years. 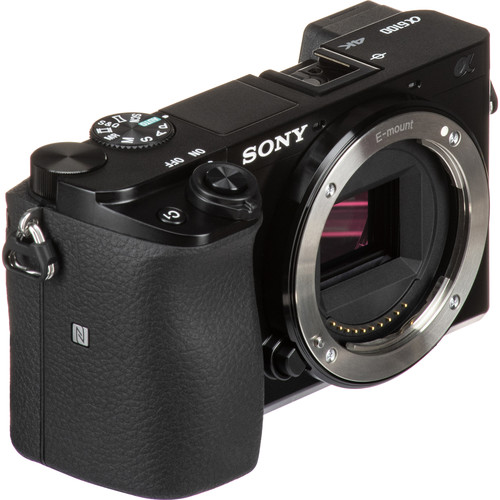 While they also both feature a 425-point hybrid autofocus system, only the a6600 features in-body image stabilization. However, their specs are yet again the same in that they both shoot up to 11fps burst mode. 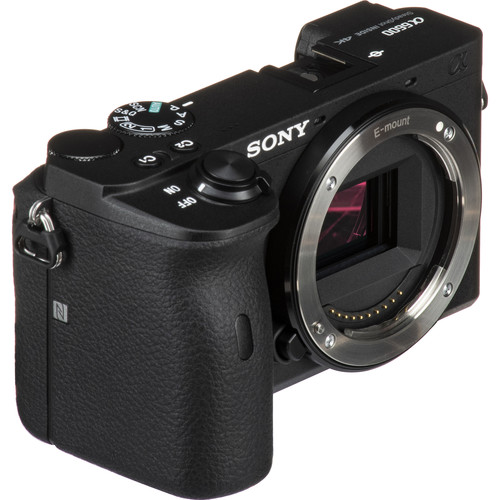 In essence, these two may not be identical twins when it comes to their specs, but they sure are fraternal. 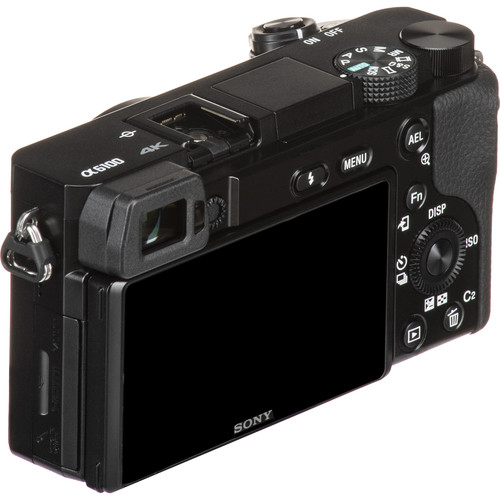 When it comes to the Sony a6100 vs Sony a6600 bodies, you already know that they’re going to be really similar.

Both of these cameras feature the same menu system where you can save up to 30 different items at a time. 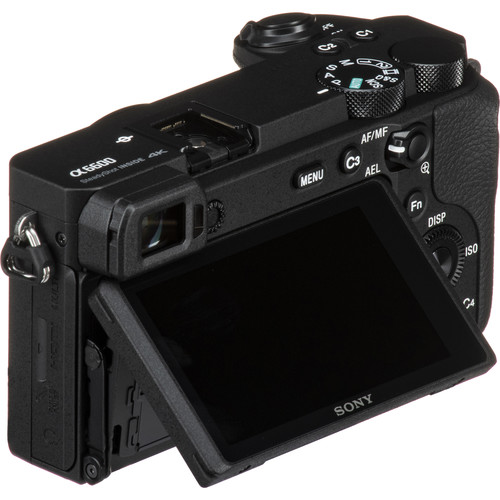 One slight difference in their design is that the Sony a6100 comes with a built-in flash, while the a6600 doesn’t.

Of course, since the a6600 is designed for more professional shooters, it is also designed to last longer at up to 200,000 shutter cycles.

For instance, the a6600 features a way better battery life of 720 shots. While the a6100’s battery life of 420 shots isn’t bad, at the end of the day I typically choose whichever camera can survive longest without access to electricity. It’s an odd feature left over from my adventuring days.

Both of these cameras feature 4K video up to 30p and they also feature 120fps high-speed shooting. They also both come with a 3.55mm socket for external microphones.

However, the a6600 comes with a headphone port, while the a6100 doesn’t. For serious videographers, this could be a game changer. 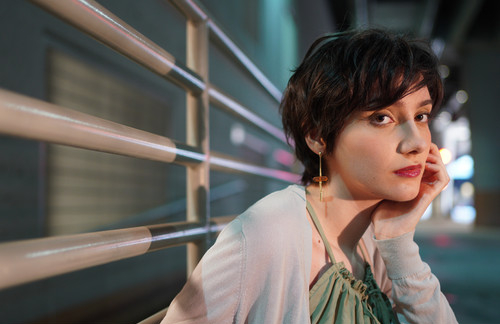 When you consider all of the other Sony a6100 vs Sony a6600 features, you likely won’t be too shocked to find out that the image quality on these cameras are really similar.

They both offer the same sensor size and resolution, so this won’t affect the image quality ratings of either. 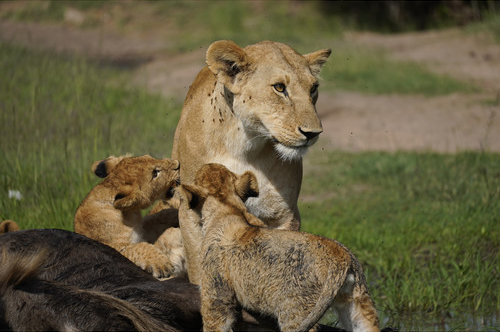 Depending upon the types of photography you’re shooting, the fact that the a6600 comes with IBIS, while the a6100 doesn’t, could mean that your images are a lot clearer with the a6600.

The a6600 also features an extended ISO that is far better than the a6100’s at 102,400. If you’re serious about low light shooting, this could also affect the quality of your images.

One last difference is that the a6600 comes with a feature to allow you to lock your white balance. 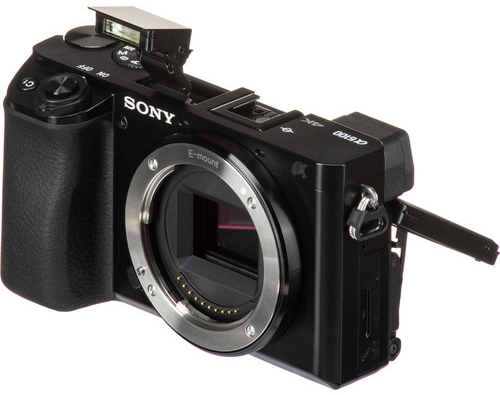 At the end of the day, the Sony a6100 vs Sony a6600 debate is going to come down to price, considering the two have so many features in common.

In order to present a fair price for both, I’m going to use MPB. MPB is a used camera retailer that is super trustworthy and prices all of their cameras really fairly.

Considering the Sony a6600 is loads more expensive at $1,155, I question whether the added expense is truly worth it.