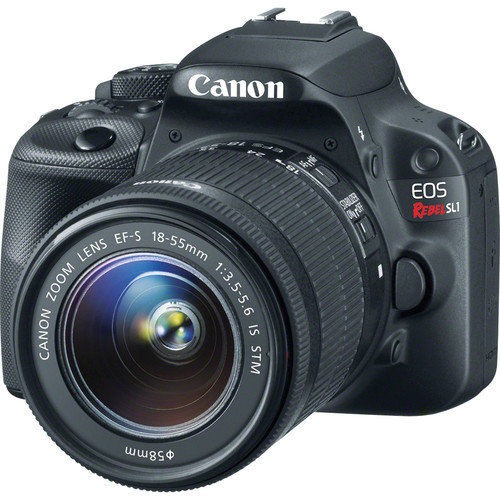 When the Canon EOS Rebel SL1 was first released back in 2013, it was the world’s smallest DSLR. Depending upon the type of shooting you personally like to do, this means that the camera is either a great option for you or a terrible one. I personally think that the camera is too small to be comfortable, but my wife had a Canon EOS Rebel SL1 a few years ago and she loved it.

Importantly, even when it was first released, the Canon EOS Rebel SL1 wasn’t designed for serious photographers. It doesn’t have the most features and is pretty explicitly built for people who either haven’t worked in photography for long or who haven’t worked with a DSLR before.

Given the fact that the camera is so old at this point, those slim features that I just talked about are even more slim now. However, if you’re looking to purchase a Canon EOS Rebel SL1, then you’re definitely doing so because you need something easy and cheap. It definitely can still do both of those things for you. 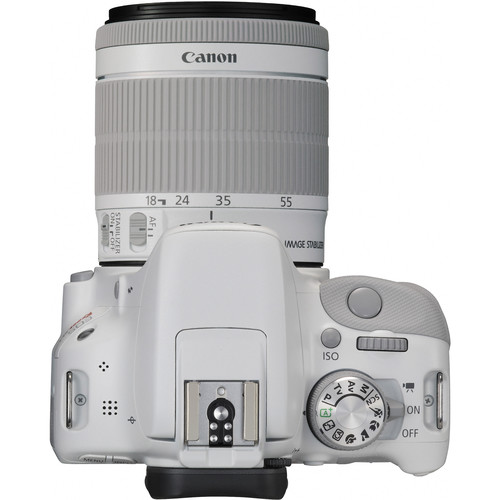 The 3” LCD screen has some pros and some cons. The biggest pro is that it is a touchscreen, which makes shooting video and focusing a lot easier, but the biggest con is that it is fixed, so it can be frustrating to see if you’re shooting outside.

Another con is that you’ll only get 95% viewfinder coverage, which is pretty bad, even for how old the camera is.

The camera can shoot Full HD video. It can also shoot up to 4fps in burst mode. 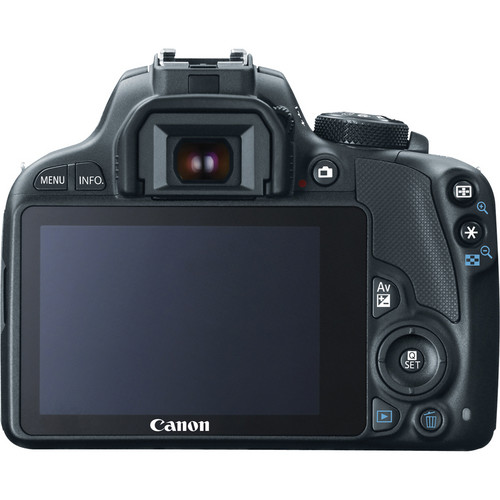 For this reason, a lot of female photographers prefer shooting with this camera. Men or women with larger hands are going to have a more difficult time with it.

The camera comes with a pop-up flash, which is actually pretty powerful. I wouldn’t recommend shooting with it all the time, but it’ll do in a pinch and is a nice feature to have.

You do have to deal with the internal microphone, since the camera doesn’t feature a microphone port.

The camera also doesn’t feature a ton of customizable options. Most of the buttons have one feature and no option to change those features. 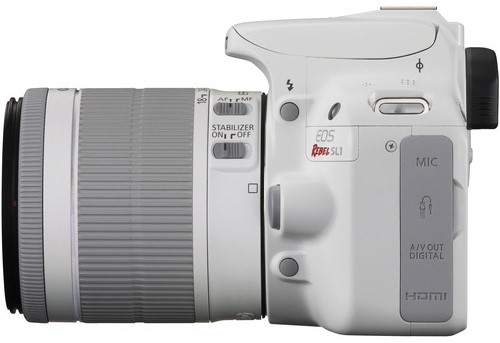 My favorite part about the Canon EOS Rebel SL1 handling is its battery life. At nearly 400 shots, you really don’t have to worry about bringing an extra battery with you everywhere you go.

The grip on the camera is also really thick, as is the thumb grip on the back, so as long as you have smaller hands, the camera will be really comfortable as an everyday shooter.

The camera comes with a 4-way controller and an easy to navigate menu. The top of the camera is pretty traditional as well. If you’ve shot with a Rebel before, you’ll feel right at home shooting on this one.

The biggest difference is that there aren’t as many icons on top.

Huge thank you to Chad Soriano for the Canon EOS Rebel SL1 video performance test above.

I’m obviously not going to lie and say that this camera produces excellent video. It wasn’t true when it first came out and it isn’t true now. However, for a photographer who is more interested in stills, but who may still want to learn some basics about videography, this camera would work fine for you.

It features Full HD video capabilities at up to 30p and I personally don’t think there’s any reason a brand new photographer needs more than this.

It also comes with a touchscreen, which is something that isn’t always found on a camera this old. However, since the touchscreen is fixed, you may find it annoying to shoot video in bright sunlight because you likely won’t be able to see what you’re shooting. 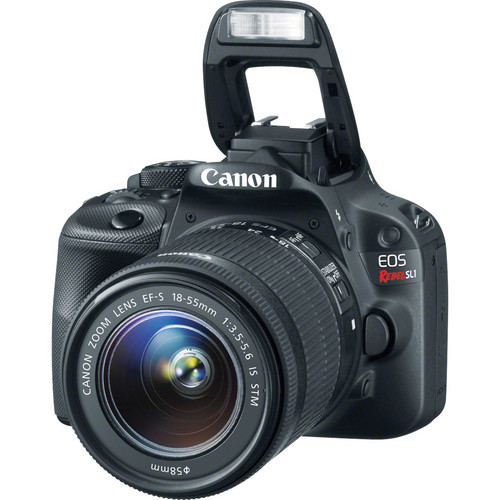 However, as you can imagine, the Canon EOS Rebel SL1 price has plummeted since this time, making it an excellent option for entry-level photographers on a serious budget.

MPB currently has reduced pricing on their Canon EOS Rebel SL1 bodies, so you can find one for as low as $139.

One of the biggest reasons why I recommend that you shop with MPB is that their rating system for their cameras is actually extremely accurate. Their lowest priced Canon EOS Rebel SL1 is in excellent shape, which means it will have barely any signs of use, a perfectly clear sensor, and grips in perfect condition.

For a list of reasons to shop with MPB, you can read our full MPB Review below.