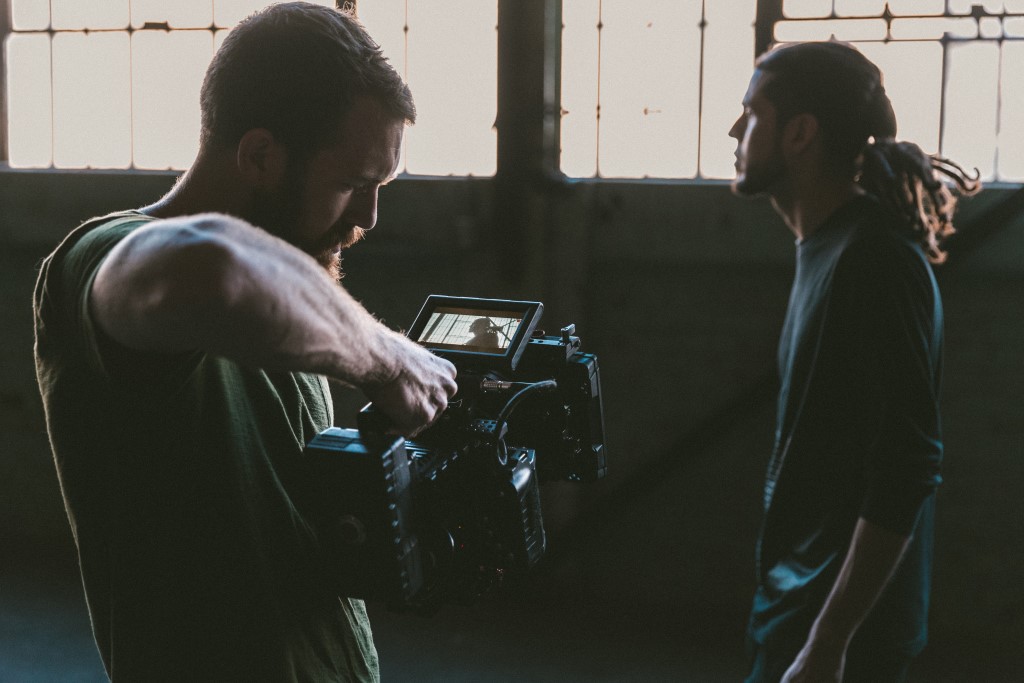 I have made my fair share of filmmaking mistakes, and I’m not going to pretend like I’ll never make any more video mistakes in the future.

Videography is a journey, and it’d be a pretty boring one if you didn’t need to learn anything the whole time. 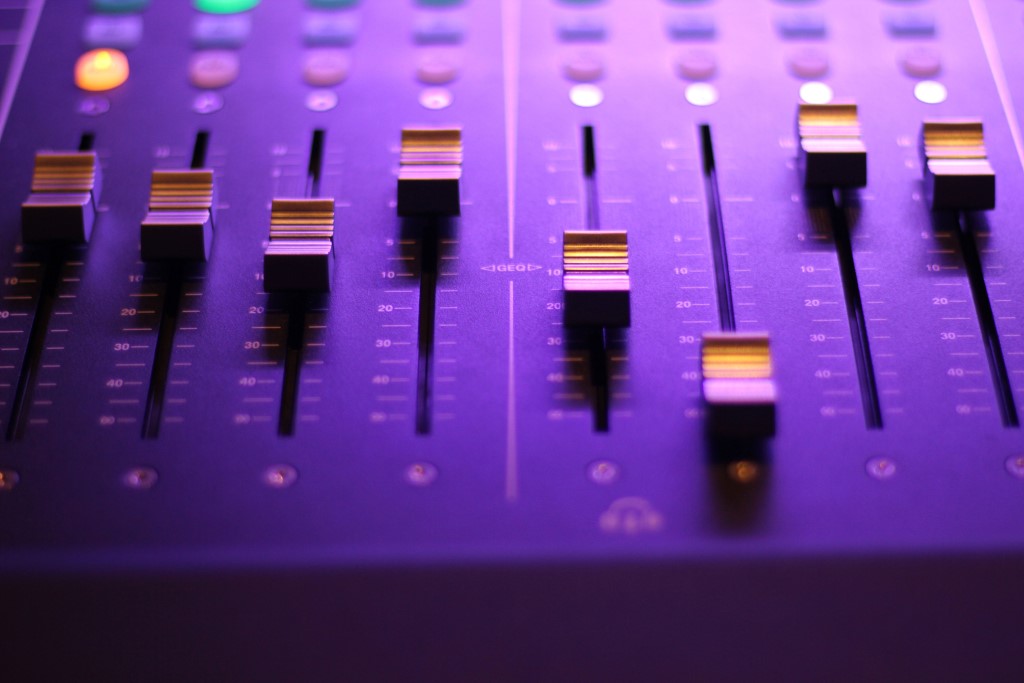 Photo by Denisse Leon on Unsplash

But, poor audio quality turns off so many viewers (or listeners) and it’s totally preventable.

DSLRGuide gives a few easy-to-follow tips for fixing poor audio quality that you can try this week.

Not Investing in High-Quality Lighting 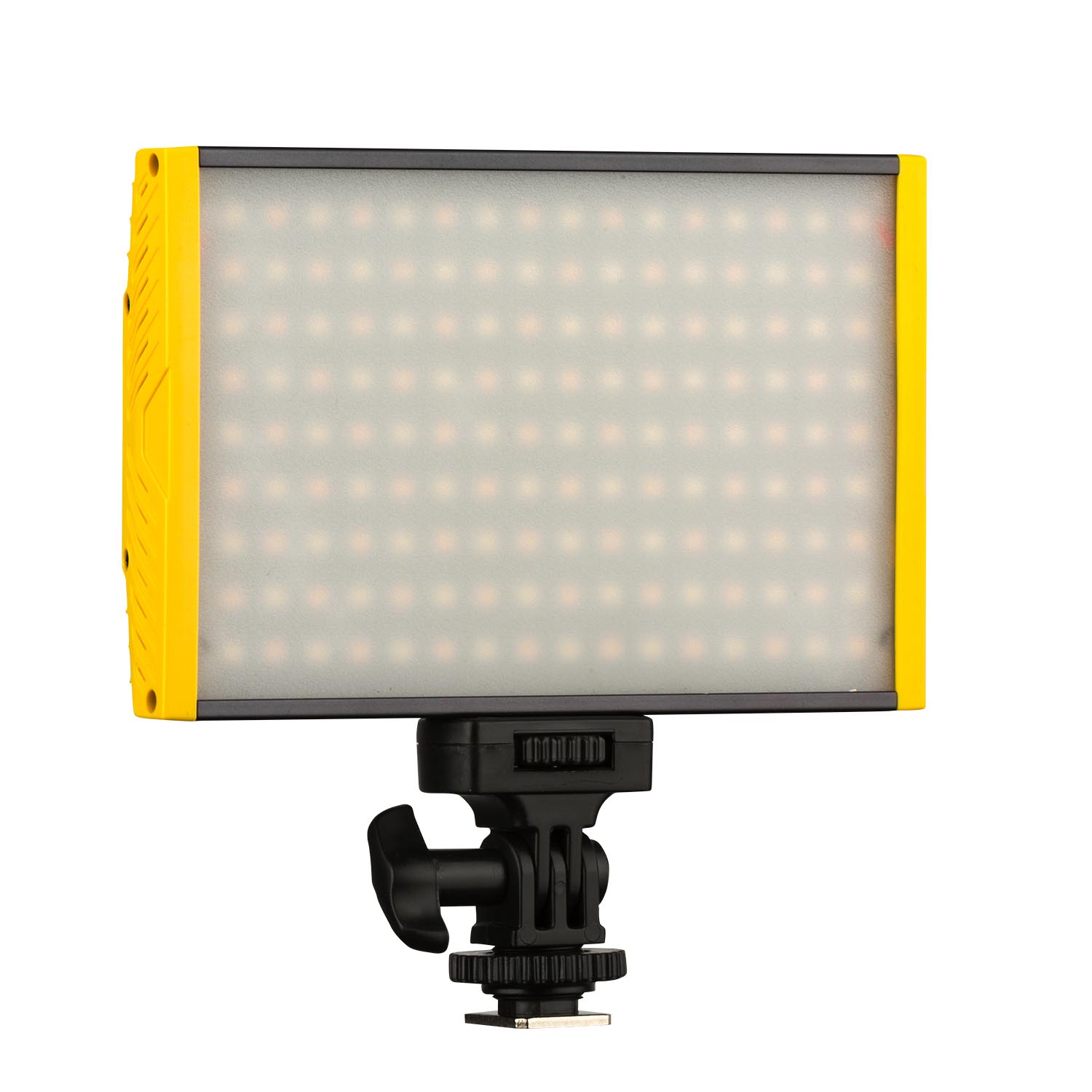 Lighting is essential for video as much as it is for still photography. If you want to create videos that have lasting, positive impact, invest in quality lighting gear!

Using an on-camera light will do wonders for eliminating unwanted shadows and brightening up the scene. Lights like the Ikan Onyx shown above and below provide bi-color light that’s adjustable from 3200K to 5600K so you can customize the color temperature to your needs. 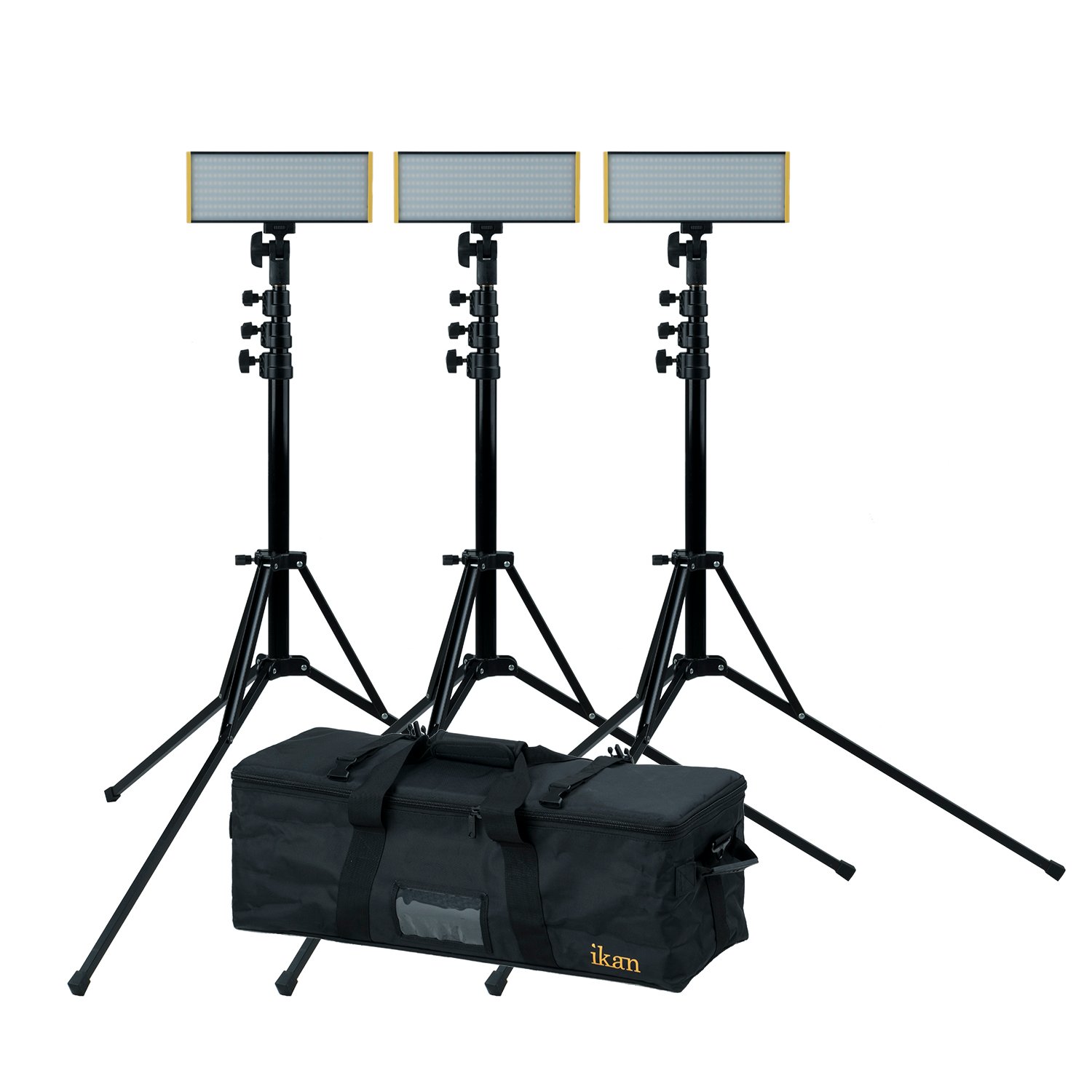 What’s more, these lights have a CRI of 95 and TLCI of 96 in both Tungsten and Daylight, so you know the quality of the light is top-notch.

Simple lighting setups with one light are available, but you can expand your lighting capabilities with a two-light setup or even a three-light setup if need be.

Not Focusing on Your Shot Composition 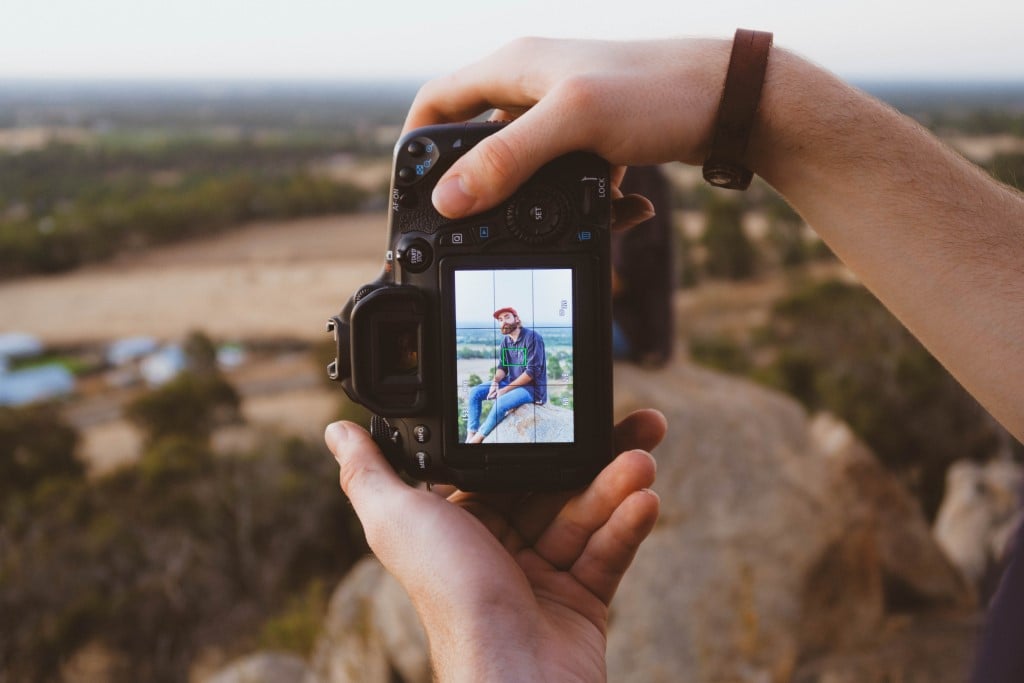 Photo by Kane Reinholdtsen on Unsplash

The use of dead space, or wasted space as you should start to think of it, is one of many common videography mistakes I see, which is so sad since you can fix this problem just by remembering your rule of thirds.

Another issue with videography shot composition is flat video. Stop filming yourself against walls and in corners. It makes your video look boring. Create depth in your videos by placing your subject in the context of a scene with interesting elements in the foreground, midground and background. 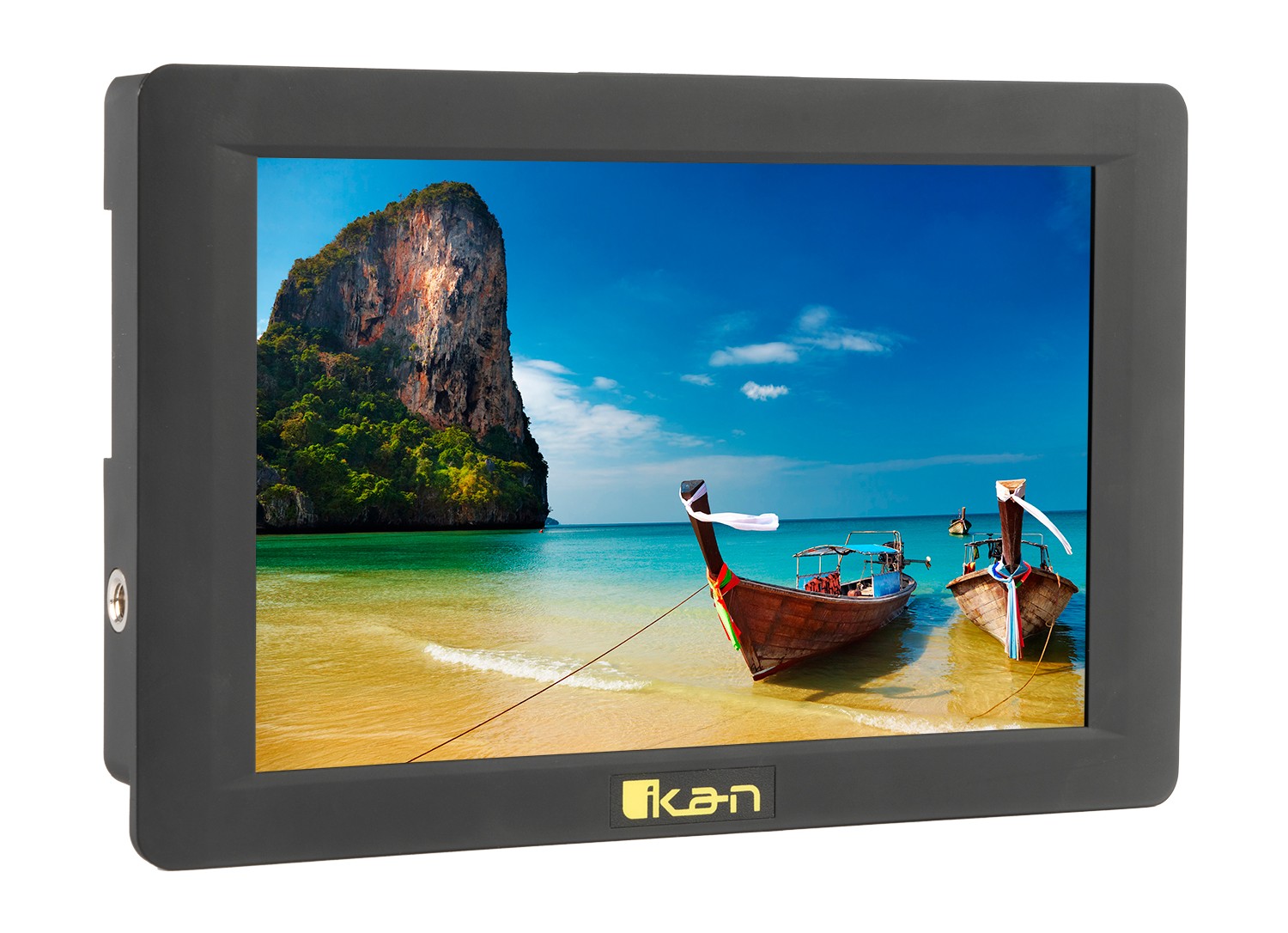 Quick Tip: Compose better shot sequences with the aid of an on-camera monitor like the Ikan Saga shown above. This unit features tons of tools that help you capture better footage, including a histogram, false color, peaking, clip guides, audio meters, guides, crosshairs, and grids. The bright, detailed, seven-inch screen offers a much more robust view of the scene than your camera’s LCD as well! 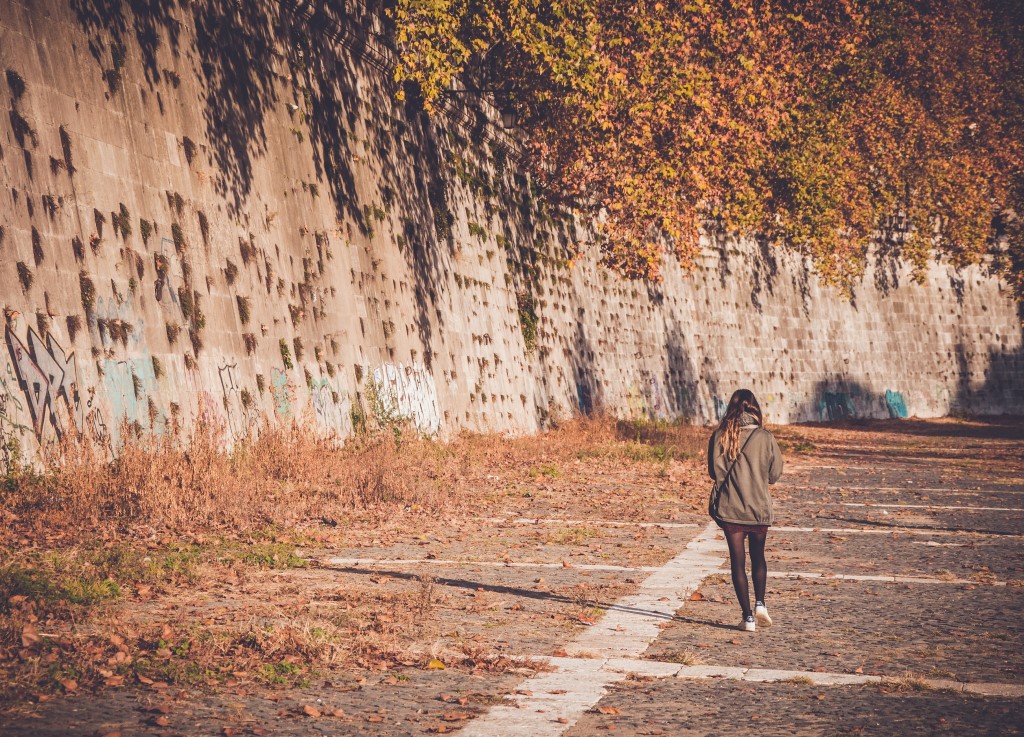 Photo by Paul Dufour on Unsplash

I’m going to make an educated guess and say 90% of your shots that include people walking should have been edited out of your final project.

Lingering, or improper editing, is when you are showing uninteresting shots. These shots could be shots where no action is taking place. These shots could also be shots that you think you need for spatial consistency, which is where the long shots of people walking around comes from.

Give your viewers some credit. If your script could plausibly lead the viewer to understand where you’re headed next, you probably don’t need shots of the actors walking to that place. 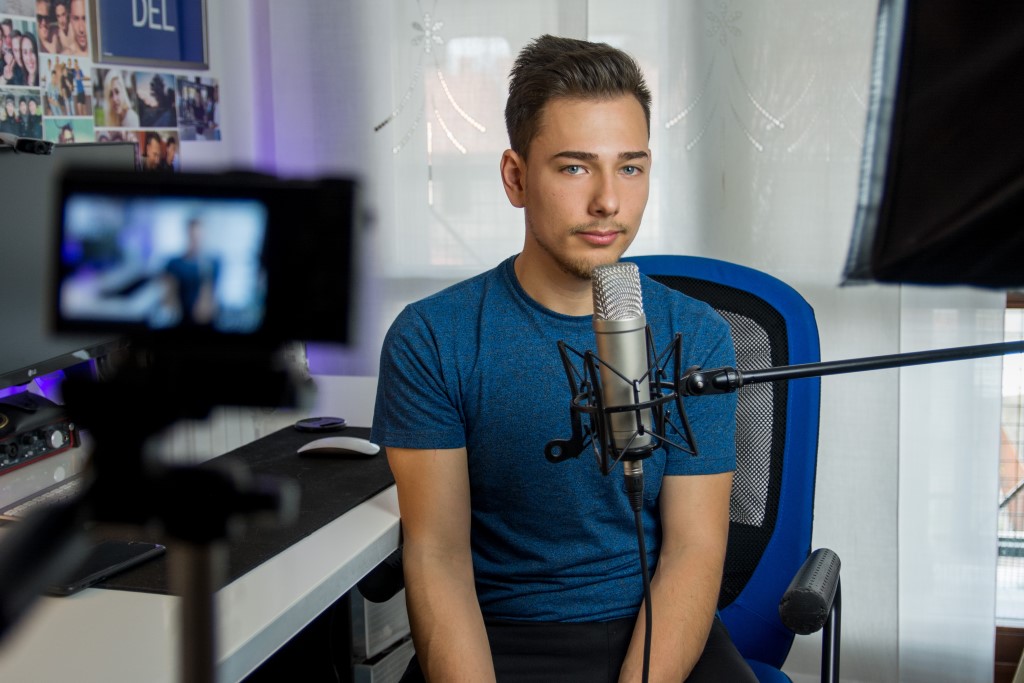 Photo by Gianandrea Villa on Unsplash

I understand the old saying, “it’s not what you say, it’s how you say it.” However, sometimes it really is what you say.

Have you ever opened up a YouTube video and the vlogger is either talking in the most disinterested monotonous voice, or is talking themselves in circles?

How long did you stay on that video? Statistics say that most viewers give a video 10 seconds to decide whether they want to continue watching that video.

Plus, this number is only getting shorter with younger generations who barely have the patience to wait out a 5 second ad before receiving their content.

As such, make sure you spend as much time on your script as you do on your editing. Also, think about taking a college class on script writing if you’ve never worked in the writing medium before. The tools and skills you gain from a little bit of script-writing education can make all the difference in the quality of your final product. 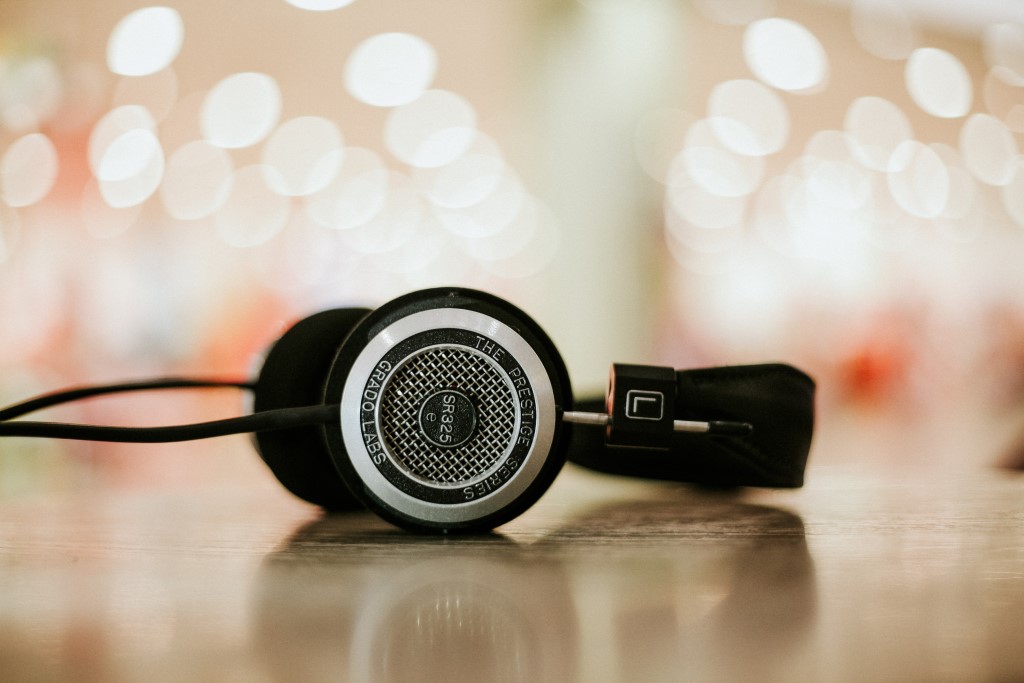 Photo by Alphacolor on Unsplash

We are almost in 2020, which means we are entering an era where there is so much free music you can use on the web. You just need to know where to find it.

Think Media gives three incredible resources for fun music in the video above. Save your viewers, and use music that doesn’t contradict the theme you are trying to convey in your video.