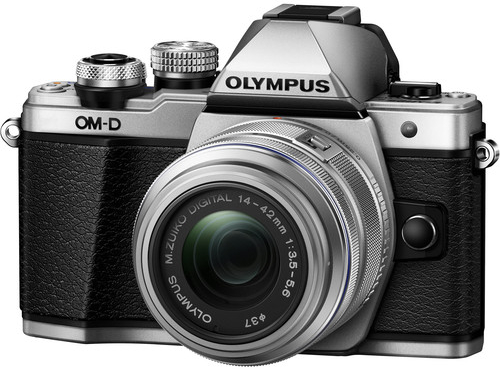 The Olympus OM-D E-M10 II came out in the winter of 2015 and was a great addition to Olympus’ mirrorless camera lineup. 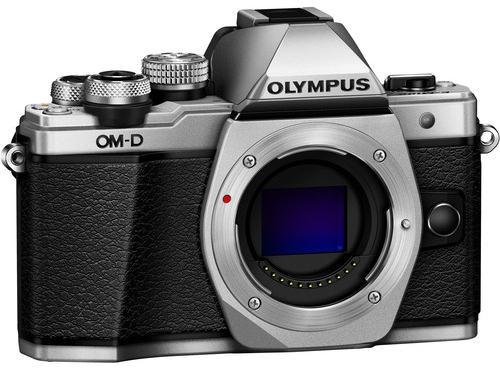 The camera features an 81-point AF system, as well as a touchscreen that is very responsive. It also comes with 5-axis image stabilization, which is pretty impressive for a camera of this age. 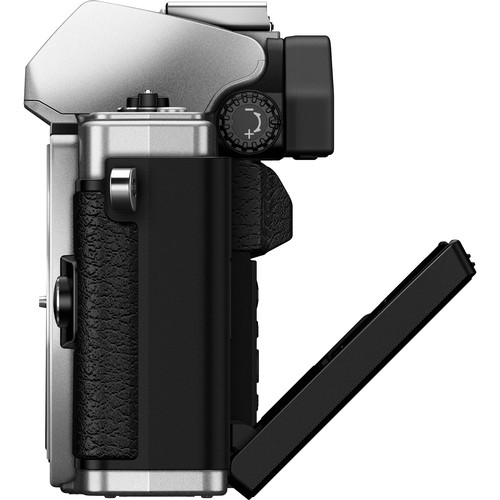 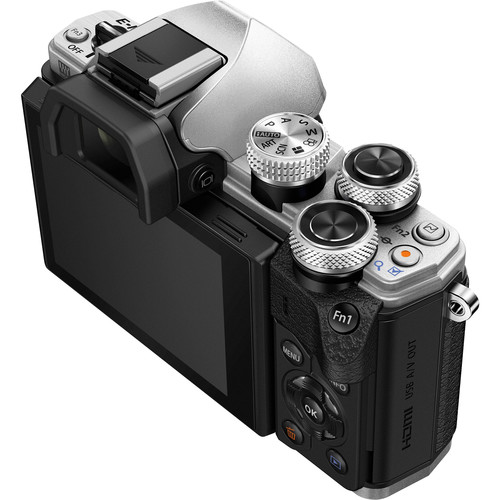 This means that it comes with a built-in flash, a large and responsive tilting screen, and Wi-Fi. The camera does come in a few different color options so that you can pick one which suits you. It is offered in either black and silver or all black. 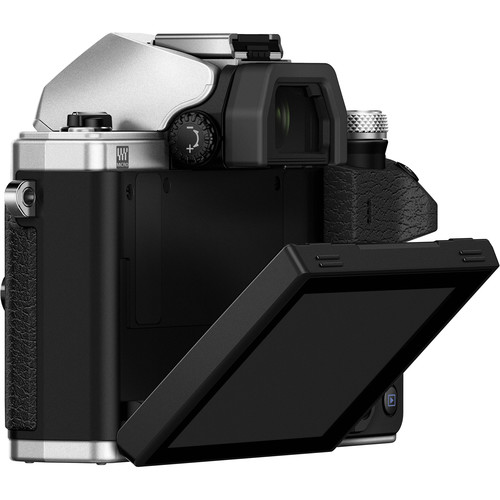 The Olympus OM-D E-M10 II build is pretty standard. It is made out of magnesium alloy and feels good in your hand. Though it does not come with any weatherproofing, it also doesn’t feel cheap like other cameras that don’t feature weatherproofing sometimes do.

The one real problem I have with the feel of this camera is the fact that its battery door feels pretty cheap. I would be nervous that I would break it if I owned this camera. However, overall, the camera feels expensive. 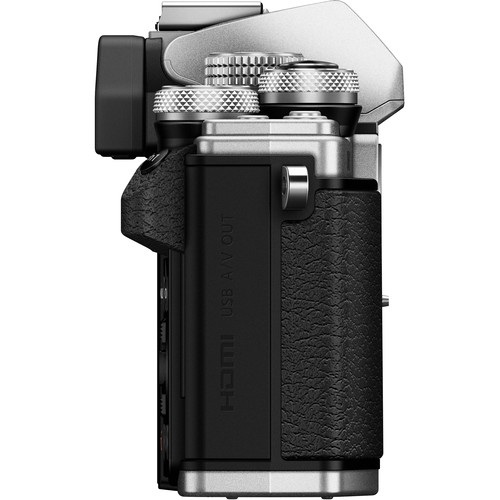 The EVF is one of the best parts of the Olympus OM-D E-M10 II handling. Its high resolution means that you’ll feel as if there isn’t a camera between yourself and your scene.

One of the worst parts of the camera is its grip. Frankly, it absolutely isn’t big enough. If I were to get this camera, I would be getting the ECG-3 grip accessory because I would be too nervous I would drop the camera without it.

Huge thanks to Touch Technology Review for the Olympus OM-D E-M10 II video performance test above.

As I already mentioned, this camera shoots Full HD video at up to 60p, though you can also choose to shoot at 30, 25 or 24p, or a slow-mo option.

As is typical of an Olympus, the camera features different special effects when you’re shooting video, like echo and different fades.

Unfortunately, you don’t get a microphone jack with this camera, so I definitely don’t recommend it for anyone who relies on their videos to make money. The built-in microphones just aren’t good enough. 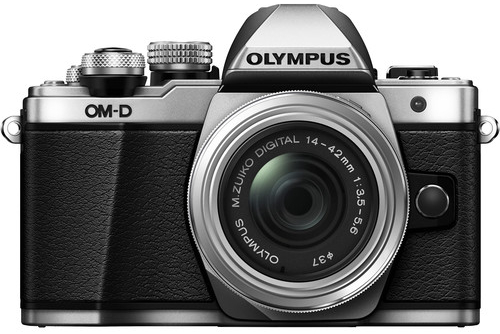 However, I highly recommend that you don’t do that. One of the biggest benefits of buying a camera that came out a few years ago is the fact that you can buy it used and save a ton of money doing so.

In fact, if you look for the Olympus OM-D E-M10 II on MPB (our recommended used camera retailer), you can find it for as little as $290. Even if you want an Olympus OM-D E-M10 II in “like new” condition, you can still get one on MPB for $335. So, you would essentially be saving $200 for a camera in the same condition, just because you’re willing to buy from a third-party.

And MPB is a reliable third-party. They offer a 30-day return policy on each piece of gear that they sell, so you can feel confident buying with them. For a full list of other reasons why we recommend MPB, you can read our MPB Review in the learn more links below.