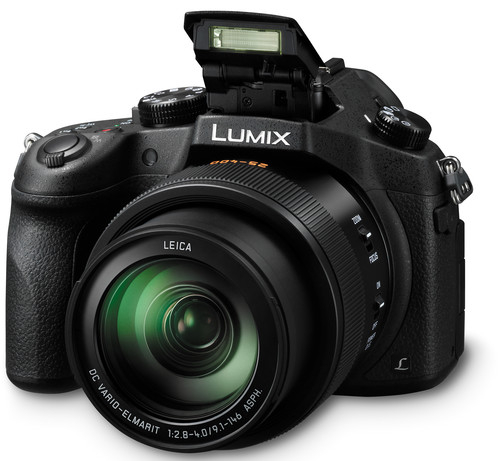 The Panasonic FZ1000 is a compact camera that comes with a long zoom lens. So, it's the perfect alternative to a more traditional entry-level DSLR. Or, at least it was, when it first came out.

The Panasonic FZ1000 is definitely getting up there in age. It originally came out in 2014. But, for photographers who are looking for a good entry-level camera on a budget, you can’t go wrong with the Panasonic FZ1000, since it was a lot heavier and larger compared with similar cameras upon its release. This weight translated to far better specs when it first came out and a lot of these specs have translated well to a 2021 shooting experience. 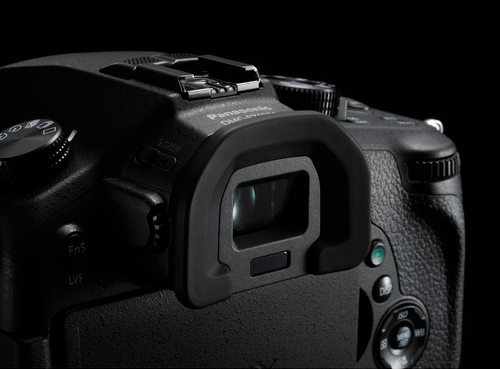 As I mentioned, you don’t have to worry about buying any Panasonic FZ1000 lenses, since the camera comes with a built-in 9.1-146mm zoom lens. In practice, it will give you 16x optical zoom.

Unlike many cameras as old as this one, it actually features 4K video at up to 30p. It also comes with a 49-point AF system, a 3” 921k-dot fully articulating LCD screen. Unfortunately, this screen isn’t a touchscreen.

But, to make up for the lack of a touchscreen, the camera does offer a really great electronic viewfinder with 100% coverage and an impressive 2.35m-dot resolution.

Other Panasonic FZ1000 Specs Include: 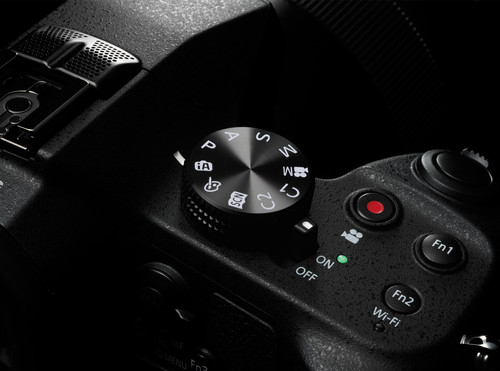 The Panasonic FZ1000 body weighs 1.83 lbs and measures 5.39” x 3.9” x 5.16”, which means it is really only considered a compact camera because of the year it came out. However, for a photographer who thinks they are interested in a DSLR, this camera will give them a more authentic shooting experience since it is so large. 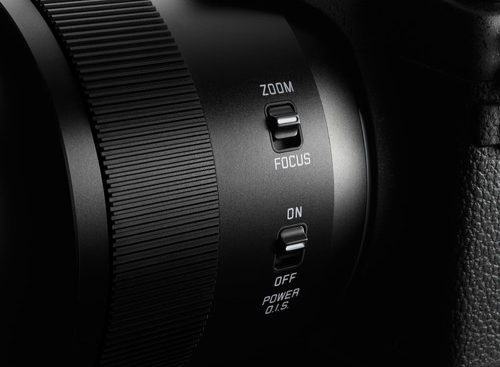 You get an on-screen quick menu with this camera that you can access via the Fn3 button. This quick menu is rather easy to use. When it comes to the main menu, you can expect a menu with five subcategories: rec, motion picture, setup, playback and custom.

The ring on the lens will either control the focus or the zoom, depending upon what you choose. 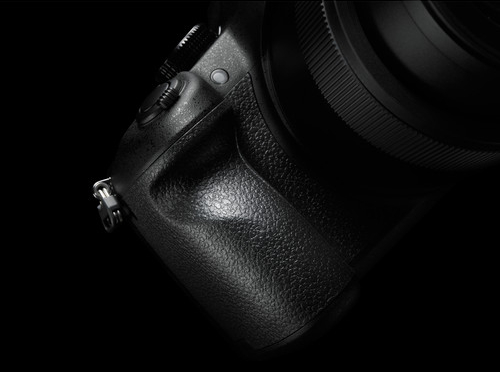 When it comes to the Panasonic FZ1000 handling, it mostly feels like you’re shooting with a DSLR.

The electronic viewfinder is fun to use since it does feature such a high resolution. The LCD screen is far less impressive, though, since it isn’t a touchscreen. It is fully articulating, though, which provides some solace. 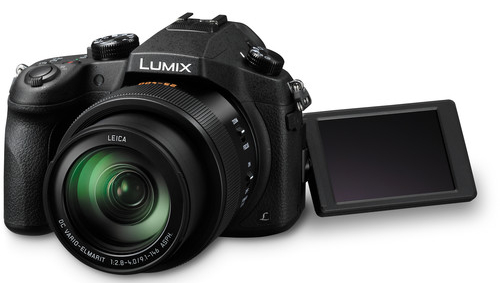 The camera is rated for 360-shots per charge, which is not bad considering all of the features this camera has. You likely won’t need to carry an extra battery around with you for day shoots.

Since I’ve been writing about older cameras so frequently lately, I have gotten pretty used to talking about cameras that have less-than-stellar video quality. But, as you can see in the Panasonic FZ1000 video performance test from Dylan Lierz above, the Panasonic FZ1000 isn’t one of these cameras.

Despite the fact that the Panasonic FZ1000 is 7 years old, it still features 4K video at up to 30p, as well as Full HD video at up to 60p. In fact, it was actually the first compact camera that could record 4K video at 30p.

I still wouldn’t necessarily say that this camera is designed for videographers because it doesn’t come with a headphone jack, but it does feature a microphone jack so that you can capture better quality audio. It also has optical image stabilization and a micro-HDMI port if you’re interested in recording with an external drive.

One fun feature on this camera is the fact that it allows you to choose a frame after you’ve recorded 4K video and save that frame as a 8MP photo. 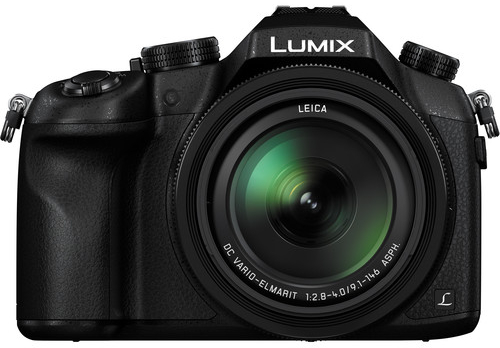 The Panasonic FZ1000 was praised when it first came out for being relatively cheap, since it was under $1,000. However, for photographers on a budget in 2021, an under $1,000 price tag isn’t going to cut it.

I started doing a little bit of bargain hunting for you guys and figured out that MPB currently has a Panasonic FZ1000, in excellent condition, for just $439. This Panasonic FZ1000 even comes with its original packaging.

I usually recommend that photographers find their used camera gear on MPB because I really trust their rating system, which says a lot since I’m so picky with my old camera gear. I also recommend MPB because it features a trade-in system so that you can simultaneously sell your old gear and buy new gear.

I’m definitely one of those photographers who is a little too lazy to sell most of my equipment and MPB makes it easy to do so.

For all of the other reasons why I love MPB, you can read my full MPB review in the learn more links below.