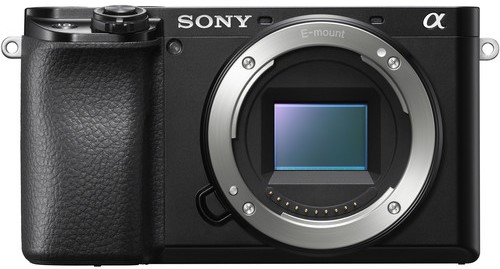 The Sony a6100 has officially been out for over a year now and that means it is high time for us to do a Sony a6100 review.

We did a first look at the Sony a6100 when it first came out, and you can read that article right here, but after having our hands on one for enough time to really shoot with it, we definitely felt like we needed to do a more in-depth take on it. 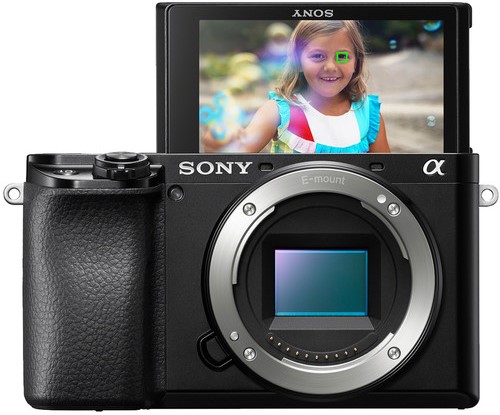 The Sony a6100 is a mirrorless camera with a 24MP sensor and new and improved 4K video capabilities. Fans of the Sony a6000, will be thrilled to know that theo Sony a6100 didn’t just come with upgraded video, though, because it also comes with much better still image quality, especially in low light shooting.

The Sony a6100 is also much more vlogger/influencer friendly. For instance, one of the most interesting Sony a6100 specs is its 1:1 aspect ratio option which is made specifically for Instagram photographers.

Other Sony a6100 Specs Include: 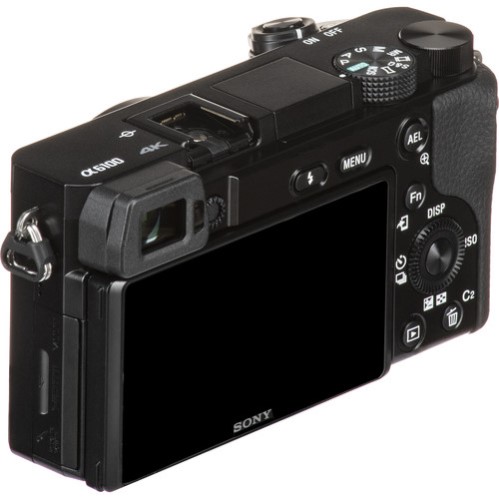 The Sony a6100 design honestly isn’t that different from the Sony a6000 design. It comes with a very small body and a pronounced grip and weighs just .87 lbs. 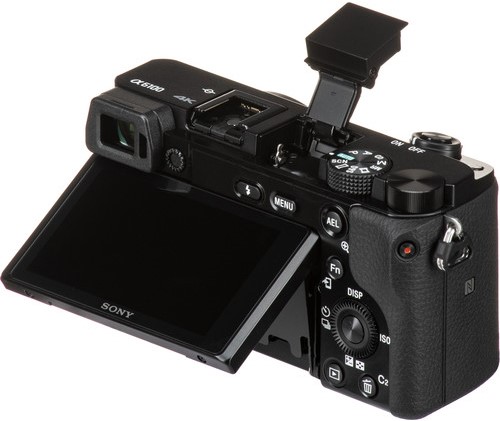 Of course, if you’re purchasing the camera for vlogging from home, then this won’t be necessary.

When it comes to the controls of the camera, it comes with a single memory card slot and the screen tilts from 74 degrees to 180 degrees. It also comes with a mic input (which the Sony a6000 did not have) and a Micro USB port and Micro HDMI port. 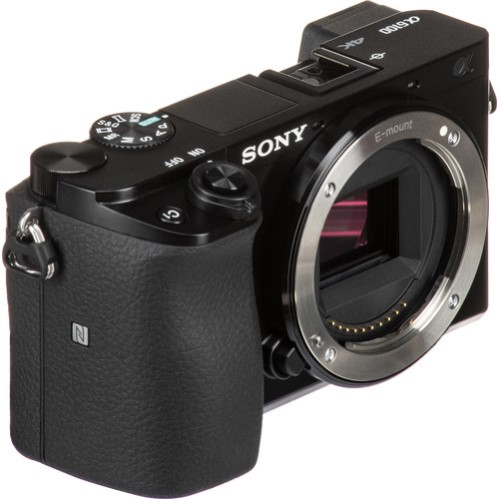 The Sony a6100 handling feels almost identical to the handling of the Sony a6000. It comes with that awesome handgrip we’ve all come to know and love and the buttons are almost exactly in the same place.

The only things that I can really say in terms of the handling of this camera is that the added mobility of the tilting LCD screen makes it much easier to photograph from odd angles and video yourself. 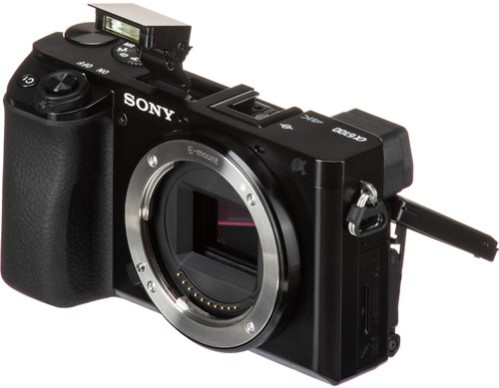 If you haven’t really worked with any other cameras in this lineup, then you should know that it doesn’t come with any control dial on its front. Sony instead opted to cram all of the buttons onto the back of the camera. For photographers who are often shooting in cold weather while wearing gloves, this has been an issue. However, I suspect that for anyone looking seriously at purchasing this camera, it likely won’t be an issue for you.

One major problem with the handling of this camera is that, while Sony did add a microphone jack, they declined to add a headphone jack. You won’t be able to monitor your audio levels if you’re a videographer.

Thank you to Lee Zavitz for the Sony a6100 video performance test above.

As Zavitz pointed out in his review, the Sony a6100 is seriously the perfect camera for vloggers because it comes with all of the essentials, including 4K video, a flip-screen, face detection autofocus that actually works, and a reasonable price tag.

While this may not be true for everyone watching this review, Zavitz also noted that the Sony a6100 was an even more appealing choice for him because he already had a multitude of lenses that he could use with this camera. For me, this is a huge selling point for any camera. 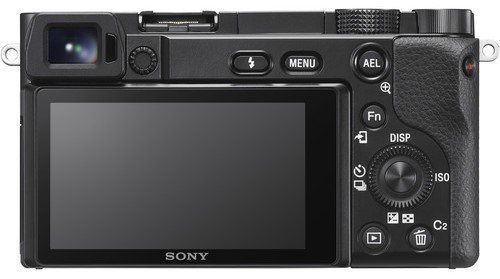 The camera shoots 4K video, which in actuality is a 6K readout that is then downsampled to 4K footage.

The autofocus system is really easy to use, whether you are a vlogger who is shooting inside a studio or not. You can tap to focus on your subject and lock them in with relative ease.

However, there are some problems with this camera which is why Sony was able to keep it so cheap. For example, the EVF is definitely not what you would expect of a camera of this quality. This low resolution EVF isn’t a dealbreaker for me, and it likely isn’t a dealbreaker for anyone looking to buy the camera for vlogging purposes, but it’s worth pointing out.

It’s also important to note that the Sony a6100 doesn’t have a long battery life. You should be able to get around 400 shots out of it if you’re purchasing it for stills, but only around 2 hours of video. Again, this isn’t a dealbreaker for me because I just purchased an extra battery pretty much immediately after I bought the camera. 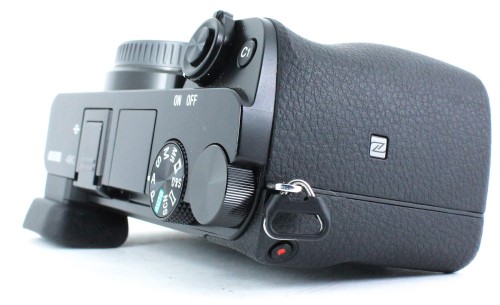 Thankfully, that isn’t totally the case with this camera. The Sony a6100 originally dropped for $750 in October of 2019. But, if you know where to look, you can save a little bit of extra money by purchasing a used Sony a6100.

Obviously you don’t want a camera that has been trashed, but MPB (our favorite camera retail spot) has a used Sony a6100 that is in like new condition for just $710 right now. Since there is only one model available as of the publishing of this article, it is likely to sell quickly, especially considering the fact that this camera comes with its original packaging and is in “near mint” condition.

What I’m saying is that you’re essentially saving $40 to purchase a camera that has been opened from its packaging.

It should also be noted that since the Sony a6100 dropped, the price on the Sony a600 plummeted. While the Sony a600 is obviously not as good, it is still an excellent camera for beginners and a pretty decent one for every other photographer.

And, if you’re interested to learn more about what MPB is and how it operates, you can check out our MPB Review in the learn more links below.