If you are a beginner photographer, on a tight budget, or looking for a solid first camera for your kid, the Sony Alpha a6000 is a perfect choice! While it’s older than most cameras (it came out in 2014), it remains a capable camera today, thanks to its jam-packed lineup of advanced features. Moreover, you can get your hands on one for only a fraction of the cost of most comparable interchangeable lens cameras.

In this detailed Sony Alpha a6000 mirrorless digital camera review, you will learn everything that makes this camera special. First, we share an overview of its key features and specs. After that, we check out how it holds up during both stills and video shooting.

One terrific resource with heaps of used Sony a6000 cameras in stock and a place I have bought and sold countless photo and video gear throughout the years is MPB. They are a trustworthy and reliable online platform that sells used photo and video kit at unbeatable prices.

Furthermore, all of their cameras are carefully hand-inspected by expert product specialists and backed by warranties, allowing you to make your purchases confidently and worry-free. Another killer feature of MPB is its online marketplace, where you can trade and sell your old gear to help offset the cost of new-to-you photography and videography gear you want and need.

Now, without further ado, let’s dive into this Sony Alpha a6000 mirrorless digital camera review and find out why this camera still provides a ton of value in 2022! 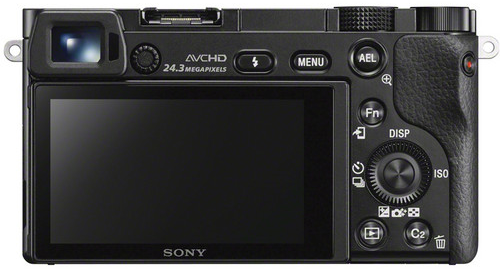 The Sony Alpha a6000 is an entry-level mirrorless camera that debuted in April 2014. At its core, it has a 24.3-megapixel APS-C CMOS sensor and a Bionz X image processing engine.

The two work together to make it one of the best beginner hybrid digital cameras for photo and video on the planet.

One of the first things that jump out when you first get your hands on the Sony a6000 is its lightweight and tiny body. It’s one of the most portable mirrorless cameras ever built and is barely larger than most compact cameras. It easily fits into any bag or purse and, when paired with the right lenses, can even fit in your pocket! 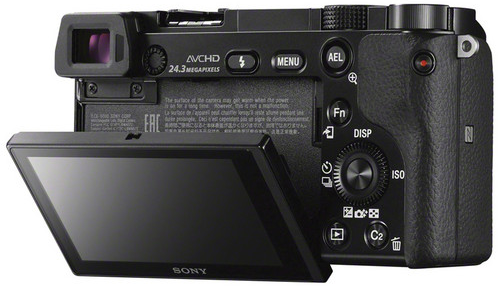 Another outstanding feature of this camera is its hybrid autofocus system. While it can’t compete with newer Sony cameras like the Sony Alpha a6400 or the Sony Alpha A6600, it’s still impressive in its own right. It works great during both stills and video shooting and has a useful face-detection subject tracking mode.

A few more fantastic features include a large electronic viewfinder, noise reduction technology, and built-in Wi-Fi. The Wi-Fi allows you to transfer photo and video files to your mobile devices instantly and is an excellent tool for travel photography.

Here’s an in-depth look at the key features and specs of the Sony Alpha a6000: 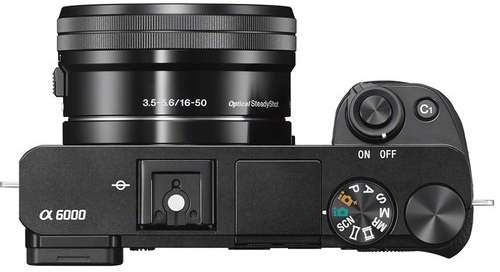 The Sony a6000 is the ideal camera to learn the basics of photography because of its easy-to-use exposure modes. The iAuto mode is designed for beginners and allows you to fire away shots without adjusting a single part of the exposure triangle (shutter speed, aperture, ISO).

Once you have more experience and want to keep improving your photography skills, Aperture Priority and Shutter Priority are two excellent semi-automatic modes. A fully manual mode and two other automatic modes (Superior Auto and Programmed AE) are also available. 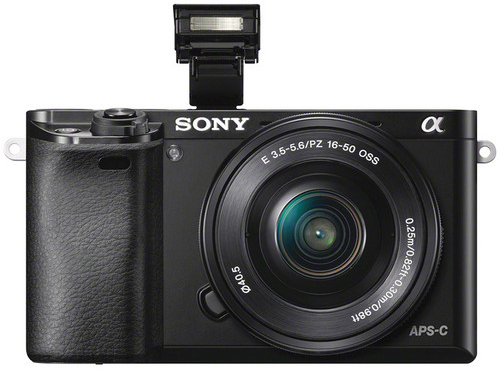 In addition, the built-in flash comes in handy for low-light photography, such as when shooting indoors or at night. The camera's wide ISO levels also help when working in low light conditions. Furthermore, you will love the redeye reduction flash mode if you are trying to capture people or animals at night.

Another area where the Sony a6000 excels is burst shooting. It can shoot continuously at three speeds, peaking at 11 frames per second. This is faster than most of today’s professional cameras, making it a terrific option for sports, wildlife, and action photography. 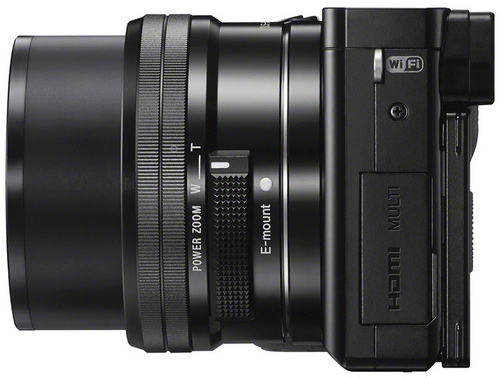 As a video camera, the Sony Alpha a6000 is just as impressive! Although it doesn’t have 4K video capabilities, its 1080p Full HD video quality is superb. When recording, you can choose between 24, 30, and 60p frame rates. If you don’t know much about video, I recommend sticking with 30p in most situations. Alternatively, 24p is a good option for filmmakers, and 60p is the best for creating slow-motion movies. 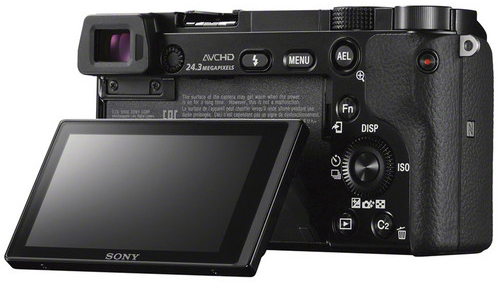 Using continuous autofocus and one of the camera’s three exposure peaking settings when filming is an excellent way to ensure your footage comes out in-focus and properly exposed. Moreover, you can adjust shutter speed, aperture, and ISO during recording. While you shouldn’t make a habit of this, it can help if the lighting changes unexpectedly.

Other notable video features of the a6000 are its tilting screen, an on/off audio recording setting, and natural-looking colors. The tilting screen, in particular, is a helpful feature, especially if you ever need to film at high or low angles.

Final Thoughts on the Sony Alpha a6000 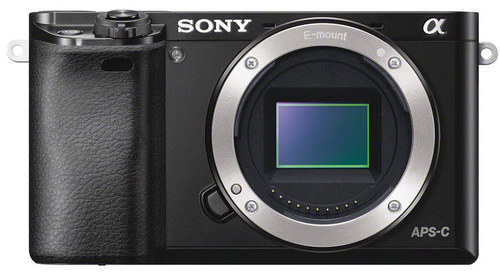 Even though it’s old, the Sony Alpha a6000 is a powerful little camera. And whether you are a beginner, someone looking for an awesome travel camera, or somebody who wants a portable and inexpensive everyday camera, it’s a fantastic option!

I hope you learned a lot in this Sony a6000 review. And if you do end up purchasing an a6000, or any other Sony mirrorless camera for that matter, here’s a list of some of my favorite used Sony lenses currently in stock at MPB to pair with it: