Which Sony Camera for Photography is Right for You? 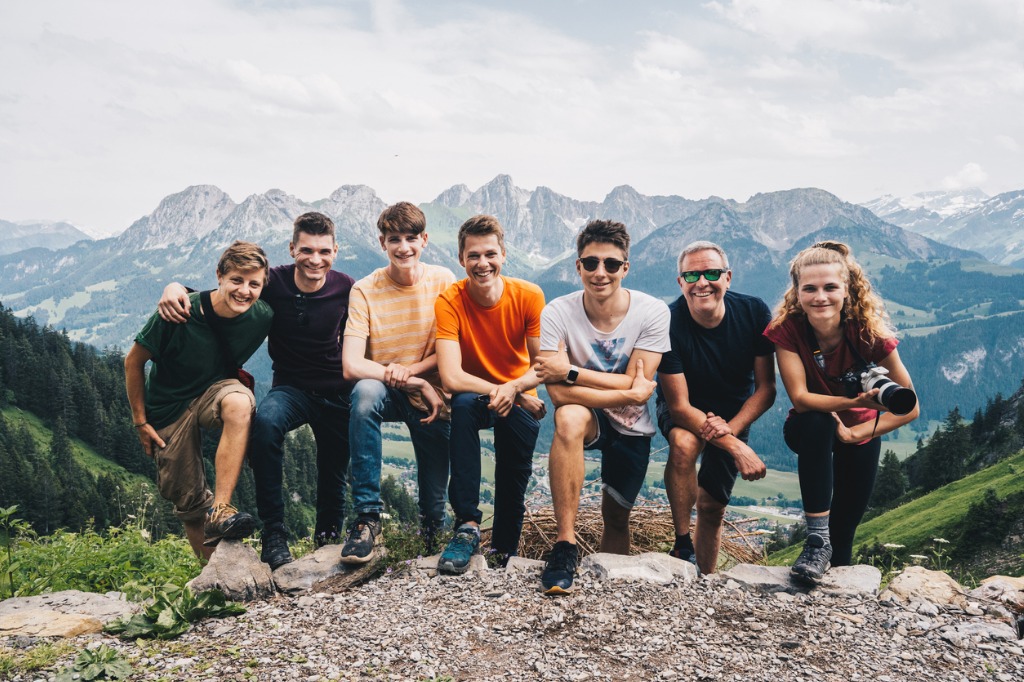 Photo by AscentXmedia via iStock

Today, Sony mirrorless cameras are, without a doubt, some of the most advanced and most popular cameras on the planet. If you want to get your hands on one but aren’t sure which one to buy, this Sony camera comparison article is for you.

Below, we take an in-depth look at three of the best Sony cameras for photography. We provide an overview and share the key features of each camera. Moreover, we tell you what type of photographers will see the best results when shooting with each one.

We have separated the three cameras by average price. But, keep in mind that when shopping, prices tend to vary greatly, especially for used cameras. Depending on where you look, it’s possible to find these cameras for prices well under the thresholds identified in this guide.

One amazing resource with tons of used Sony cameras for photography in stock, and a place I have bought and sold countless gear, is MPB. They are a trustworthy and reliable online platform that sells used photo and video kit at unbeatable prices.

Furthermore, you can trade in or sell your old gear to MPB through their online marketplace and use the proceeds towards new-to-you-gear. With that in mind, let’s dive in and discover which Sony camera for photography is the perfect fit for you!

The Best Sony Camera for Photography under $500 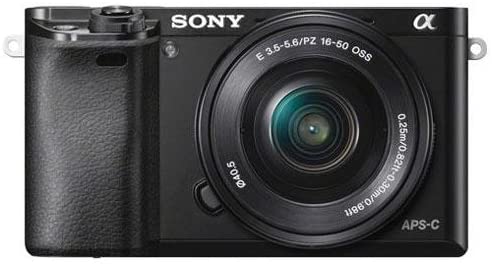 If you are on a tight budget, the best Sony camera for photography is the Sony Alpha a6000. Debuting in April of 2014, it’s an older camera, but don’t let that scare you away. On top of being a capable camera, it’s both the longest-running Sony camera and the most sold mirrorless camera of all time.

It has a 24.3-megapixel APS-C sensor and a Bionz X image processing engine. For still photography, it delivers high-quality images with excellent corner-to-corner sharpness. Moreover, it can shoot both JPEGs and RAW files.

I recommend working with JPEGs and switching the camera's settings to vivid. This helps make colors pop and makes images look more natural straight out of the camera. However, if you like to edit your pictures, RAW files have a higher dynamic range and will give you more flexibility.

Two more reasons people love this camera are its lightweight, compact body and easy-to-use design. If paired with a small lens, the camera takes up virtually no space and can even fit in your pocket. Also, it shoots solid 1080p Full HD movies. Overall, the a6000 is the top Sony camera for photography for beginners and children.

The Best Sony Camera for Photography under $1,250 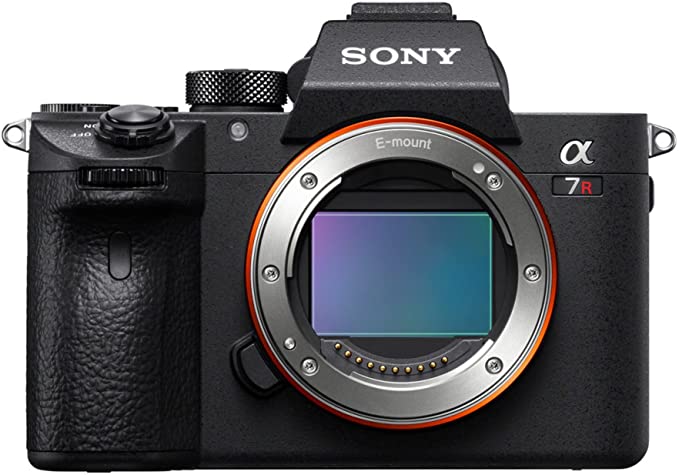 At its core, it holds a 42.4-megapixel full-frame BSI CMOS sensor and a Bionz X image processing engine. Courtesy of its high-resolution image sensor, photos are incredibly detailed, and noise is limited. The extra detail comes in handy when enlarging images for websites, magazines, or print.

Another key feature is the 5.5-stop in-body image stabilization. There are two primary advantages of having IBIS in a camera. The first is that it improves low-light performance. This is useful when shooting indoors, at night, or during sunrise or sunset. Second, it reduces unwanted camera shake when recording handheld video clips, making your footage significantly smoother.

Its 4K video capabilities and the improved hybrid autofocus system are two more outstanding features. While everyone will see fantastic results from the a7R II, it’s an especially great Sony camera for photography for landscape photographers.

The Best Sony Camera for Photography under $2,000 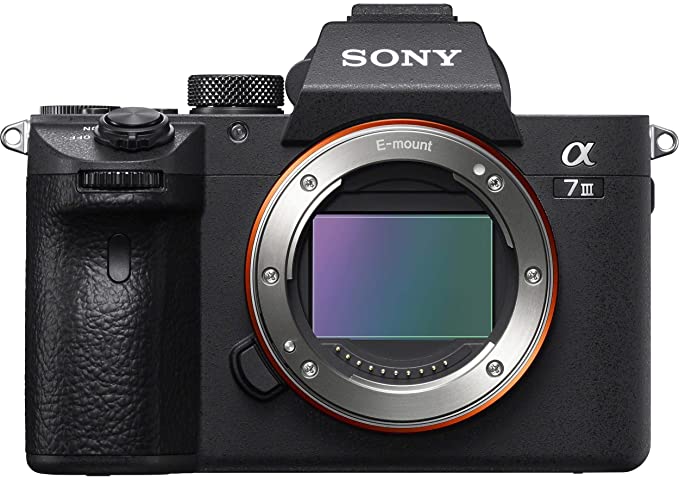 And finally, we have the Sony Alpha a7 III. It’s a high-end hybrid mirrorless camera ideal for content creators who shoot photos and videos. It came out in April 2018 and was succeeded by the Sony Alpha a7 IV in December 2021. Since the release of the newer model, the a7 III has seen a drastic price drop, making it an excellent value choice for people who want to get the most bang for their buck.

For starters, it boasts a 24.2-megapixel full-frame sensor and an updated Bionz X image processing engine. In addition, its new industry-leading 693-point phase-detection autofocus is unbelievably fast and accurate. It covers 93% of the image sensor, has a face/eye-detection mode, and works equally well during video recording as it does for photos.

Another standout feature is its ten frames per second max continuous shooting speed. Better yet, it maintains that speed even when using continuous AF. Its fast burst shooting and reliable real-time tracking make it a good option for sports, action, and wildlife photography.

A handful of other features people love in the Sony a7 III are its dual memory card slots, high-quality 4K video, and superb battery life.

Which Best Sony Camera for Photography is Right for You? 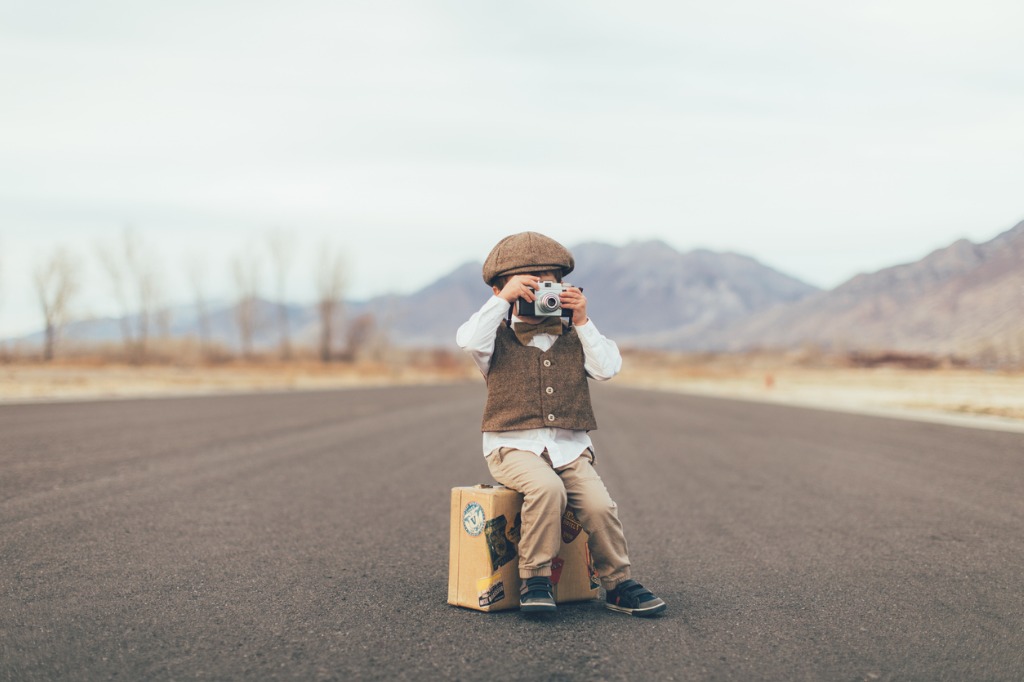 Photo by RichVintage via iStock

While those are three of the best Sony cameras, you really can’t go wrong with any Sony mirrorless camera. Here’s a list of a few more popular used Sony cameras for photography currently available at MPB:

Additionally, all newer Sony mirrorless cameras use the same E lens mount. So, once you have picked out your ideal camera, here are some great used Sony lenses to pair with it: