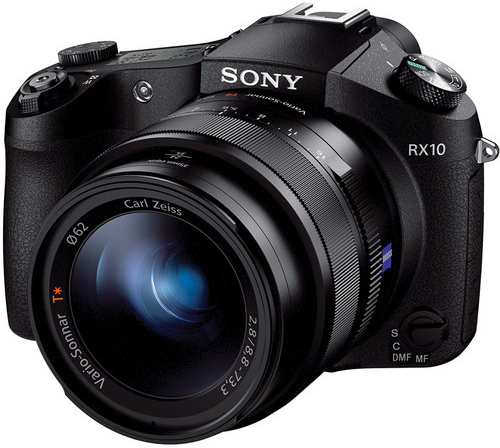 The Sony RX10, which was first released by Sony in 2013, was a compact camera designed for the enthusiast. One of the biggest selling points on the Sony RX10 was its zoom lens, which is a 24-200mm Carl Zeiss Vario-Sonnar T zoom lens.

But, the Sony RX10 was also known for being a great point and shoot camera during a time when not a lot of camera manufacturers were designing easy cameras like that. So, while the Sony RX10 is designed for someone who already has some basic camera knowledge, it’s also appealing to someone who is a brand new photographer because it will allow you to grow alongside the camera.

Plus, since the Sony RX10 is getting up there in age, it is nowhere near as expensive as more modern cameras of the same quality, meaning that a beginner’s budget could actually work with it.

In this Sony RX10 review, I’m going to walk you through all of the specs, the Sony RX10 video performance, and its design. 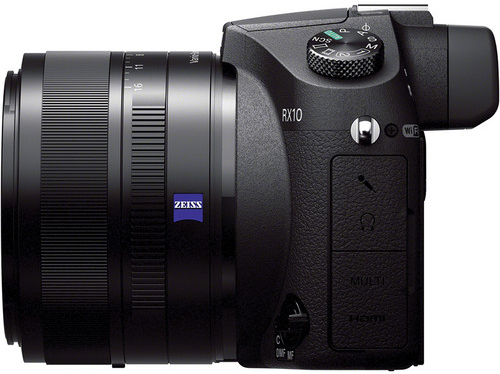 The Sony RX10 features a 21MP BSI-CMOS sensor and a Bionz X processor. While the sensor/processor pairing ensures that you can get some clear and crisp images out of this camera, there are a few areas where the camera is lacking.

For instance, it only features an ISO rating of 125-12,800, which is definitely outdated. It also doesn’t feature 4K video, though it does feature Full HD video at up to 60p.

The camera comes with a 3” tilting LCD screen, though it is not a touchscreen (for those looking to easily transition from their phone). It also comes with an electronic viewfinder with 1.44m-dots and 100% viewfinder coverage, which is still pretty impressive despite the camera’s age. 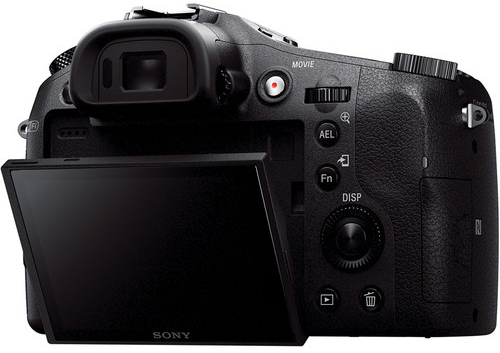 The camera can shoot at 10fps in burst mode, which is a pretty fun feature for photographers looking to get into wildlife or sports shooting.

Other Sony RX10 Specs Include: 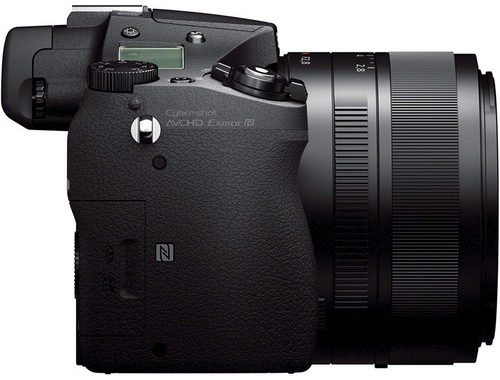 This camera measures 5.1” x 4.7” x 3.5” and weighs 1.79 lbs, primarily because of the fact that its lens is large and heavy. This means that you likely won’t want to purchase this camera for everyday shooting. It’s more for adventuring.

Still, there’s something to be said for the balance of this camera, because it operates just as well when the zoom lens is fully extended.

It is built out of magnesium alloy, which is another reason why it is so hefty. The body is environmentally sealed, so you shouldn’t have to worry about dust or water damage.

You can operate the zoom via a ring around its lens or via a more traditional rocker switch.

The camera is pretty much always operational as a one-handed experience, unless you need to adjust the focus ring, which you will need two hands for. 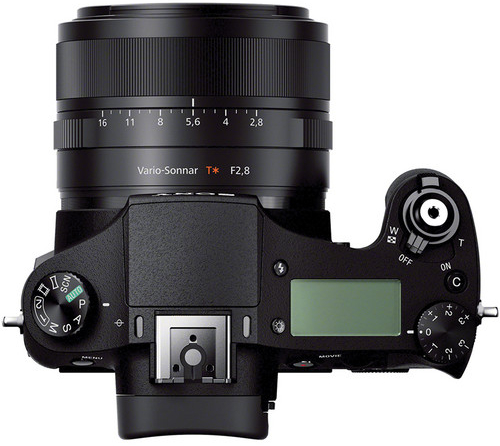 As I already mentioned, the Sony RX10 build is pretty sturdy. And also, it is surprisingly balanced. Though the camera is large, it doesn’t feel uncomfortable in your hands thanks to an overly large grip, which is paired with a rubber thumb rest on the back of the camera. However, if you have especially long fingers, it should be noted that because of the way the grip is shaped, you may find it a little uncomfortable to try and reach the shutter button.

The Sony RX10 handling is actually a breeze. For starters, the camera’s 420-shot battery life means that you can take it shooting for a long weekend without worrying about charging it. This is one of the benefits of shooting with an older camera. They almost always have batteries that can perform better than modern cameras.

Big shout out to Geekanoids for the video test above.

When it comes to the video performance of the Sony RX10, it is obviously a little dated because it doesn’t feature 4K. However, a lot of photographers may not recognize the fact that they don’t actually need 4K capabilities.

The Sony RX10 does feature Full HD video capabilities at up to 60p. Plus, you get to use the full 8.3x zoom while in video mode.

The camera also comes with something called “Active Mode,” which prevents the camera from capturing shake. In essence, this camera is designed, through and through, to take video on the go.

The camera also comes with a microphone jack so that you don’t have to rely on the stereo sound (which can be unreliable) and a headphone output for monitoring your audio while you’re shooting. 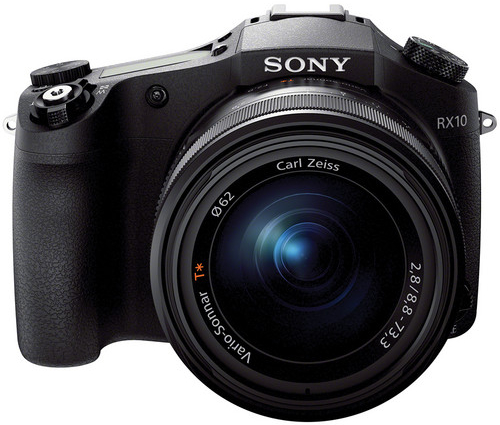 Given the fact that the Sony RX10 is approaching a decade of age, you can find used versions of this camera for really cheap online. You just have to know where to look.

For instance, I just checked MPB for the Sony RX10 before publishing this article and found cameras for as cheap as $310. Compared to the original Sony RX10 price, this is a steal.

I also recommend that you purchase your used Sony RX10 from MPB because they are a really trustworthy site. Their rating system, for instance, is one of the most accurate ones I’ve come across so far. If they say a camera is in excellent condition, then it is actually going to show up at your front door that way. That’s because they hire professional photographers to rate all of the equipment they buy and sell.

Plus, if you aren’t happy with your Sony RX10 for any reason, you can just send it back. That definitely isn’t something you could try and pull with an Ebay seller.