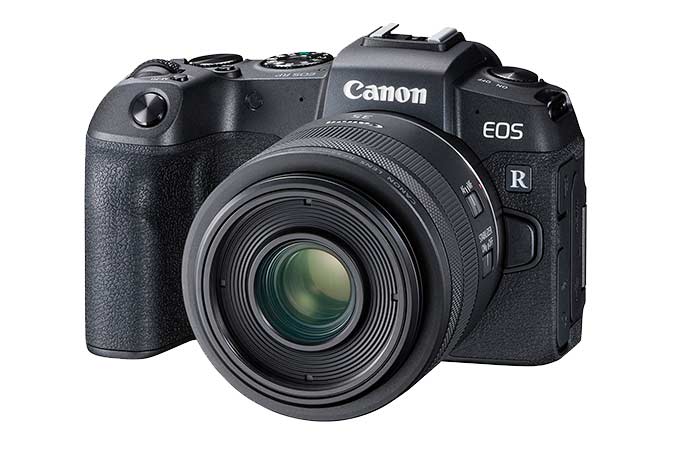 The Canon EOS RP is a new mirrorless camera recently announced by Canon, and it will hit the store shelves by the end of February.

With a suggested price of $1299.00, the Canon EOS RP is one of the cheapest full-frame mirrorless models ever released, while it is also one of the most portable cameras of this category.

Although it has such an affordable price, the EOS RP offers powerful features for great photography because of which we believe this camera will be very popular among different types of photographers.

In this review, we offer a quick rundown of the camera's primary specs and features.

Ready to upgrade your camera? Save money and buy used now. 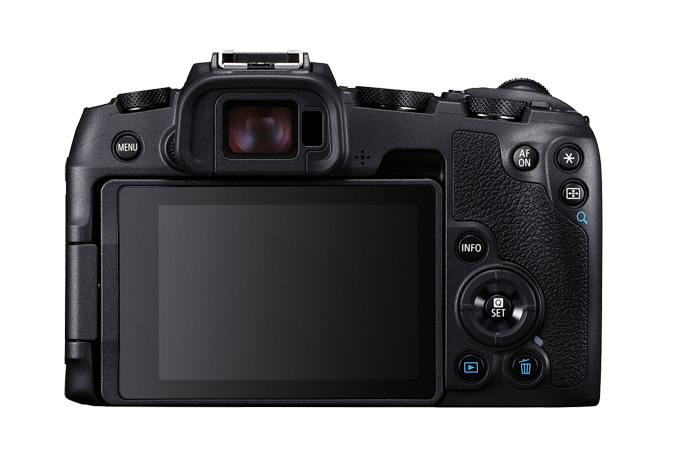 It hasn’t past long since Canon launched the EOS R, its first full-frame mirrorless model. So what is different with the EOS RP?

To begin with, the EOS RP was built around a 26.2-megapixel sensor. If you compare it with the previous mirrorless model released by Canon, it has only 4.1 megapixels less. To be fair, this difference is barely noticeable in reality. If you are not a professional photographer who wants to make huge prints or if you don’t spend a lot of time cropping your images, this amount of megapixels is definitely quite enough.

There are many similar features shared among the EOS RP and its older sibling, the EOS R. To name a few, they both have Digic 8 image processor, Dual Pixel autofocus, fully articulating 3-inch touchscreen, 2.36-million-dot electronic viewfinder, an ISO range of 100- 40,000 (expandable to 50-102,000), and 4K video at up to 24 frames per second.

As it was the case with the Canon EOS R, the EOS RP has a 1.6x crop in 4k video mode. Although this might be annoying if we take into consideration the camera’s price and portability this can’t be seen as a big disadvantage if you are not primarily interested in making videos.

Additionally, the camera offers continuous shooting mode of up to five frames per second when autofocus is locked, and up to four frames per second if you are tracking a moving subject. This is not a mind-blowing feature, and it can’t produce great results if you are into photographing action, but it is quite enough for all other purposes.

There are also Wi-Fi and Bluetooth technologies which will allow you remote control or wireless transfer of files. 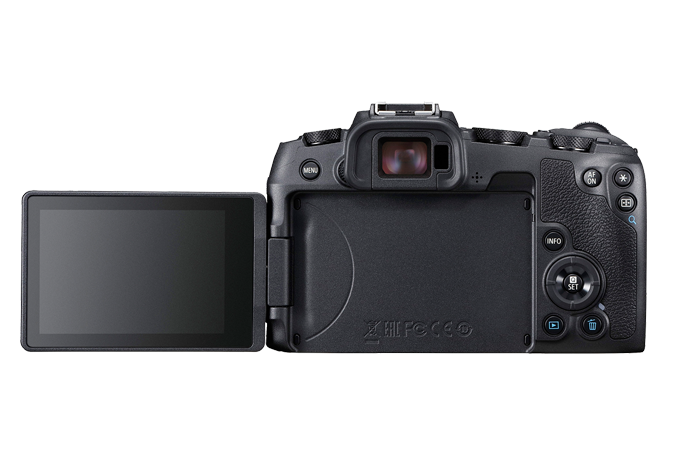 If you are looking for a relatively cheap camera that is highly portable, but still has all the modern features, the Canon EOS RP will knock you out.

Overall, the camera looks very similar to the EOS R, although it had to ditch a few things such as top LCD because of its compact size.

The EOS RP’s body weighs only 17 ounces. That is 5 ounces less when you compare it with the EOS R which was already a light-weighted model.

Additionally, the camera has dimensions of 5.22 x 3.35 x 2.76 inches which means that it can be carried around without being a burden after long hours of walk. 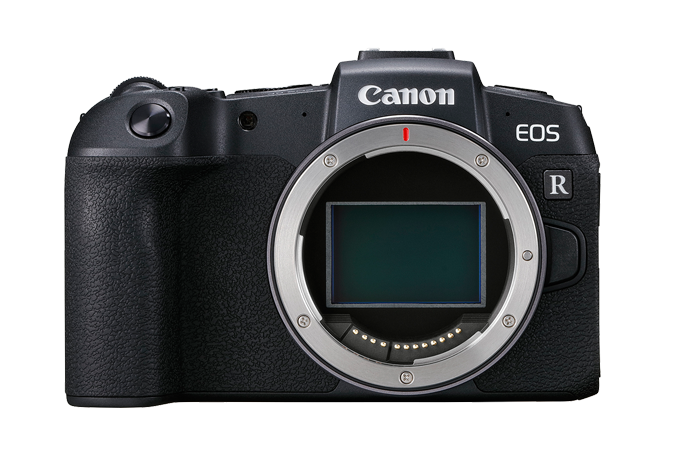 The EOS RP is the second Canon’s model with new RF-mount. This means there are not a lot of RF-mount lenses to choose from at the moment, but you can always use the EOS R System adapter in order to attach the existing EF and EF-S lenses.

Additionally, along with the EOS RP, Canon announced they will release six additional lenses by the end of 2019:

You can already pre-order the Canon EOS RP and get your hands on it by the end of the February.

For a limited time, you can also get a mount adapter and a grip at no extra cost.

Want to see if there are used Canon EOS RP cameras available? Read my MPB review to discover why MPB should be your top choice for finding used gear.